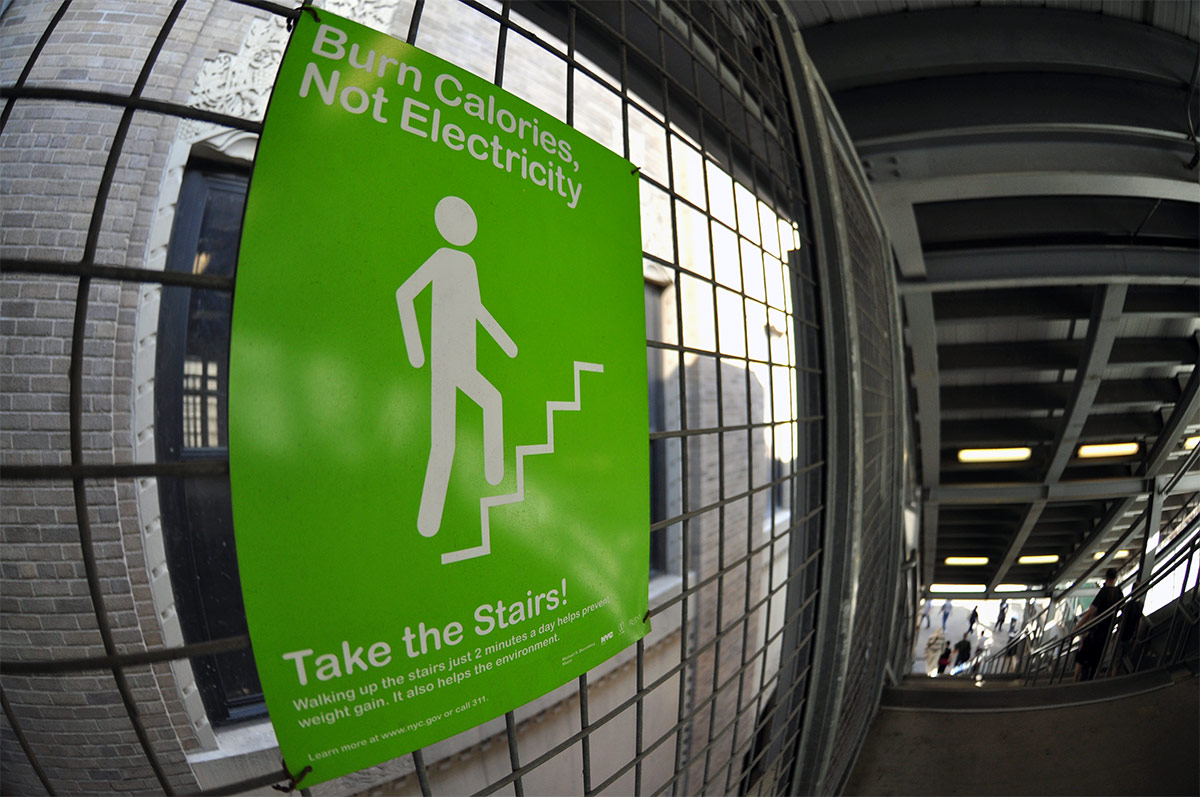 The South remains the fattest part of the country, according to the 12th Annual State of Obesity report released in September by Trust for America’s Health and the Robert Wood Johnson Foundation. Arkansas leads the way with an adult obesity rate of 35.9 percent. West Virginia is second, at 35.7 percent, followed by Mississippi, 35.5 percent; Louisiana, 34.9 percent and Alabama, 33.5 percent. Kentucky ranks lower on the list at 12 (improved from its ranking of 5th worst in 2013), with an adult obesity rate of 31.6 percent and Indiana clocked in at 32.7 percent. Colorado has the lowest rate, at 21.3 percent.

No state had an obesity rate above 15 percent in 1980, and no state had a rate above 20 percent in 1991, Enoch wrote. “Now, nationally, more than 30 percent of adults, nearly 17 percent of 2- to 19-year-olds and more than 8 percent of children ages 2 to 5 are obese. Obesity, the report notes, puts some 78 million Americans at an increased risk for a range of health problems, including heart disease, diabetes and cancer,” Enoch wrote. “It is also one of the biggest drivers of health care costs.”

View an interactive version of the map here.

[Editor’s Note: This article was cross-posted from the Rural Blog. Top image by Ludovic Bertron / Flickr.]