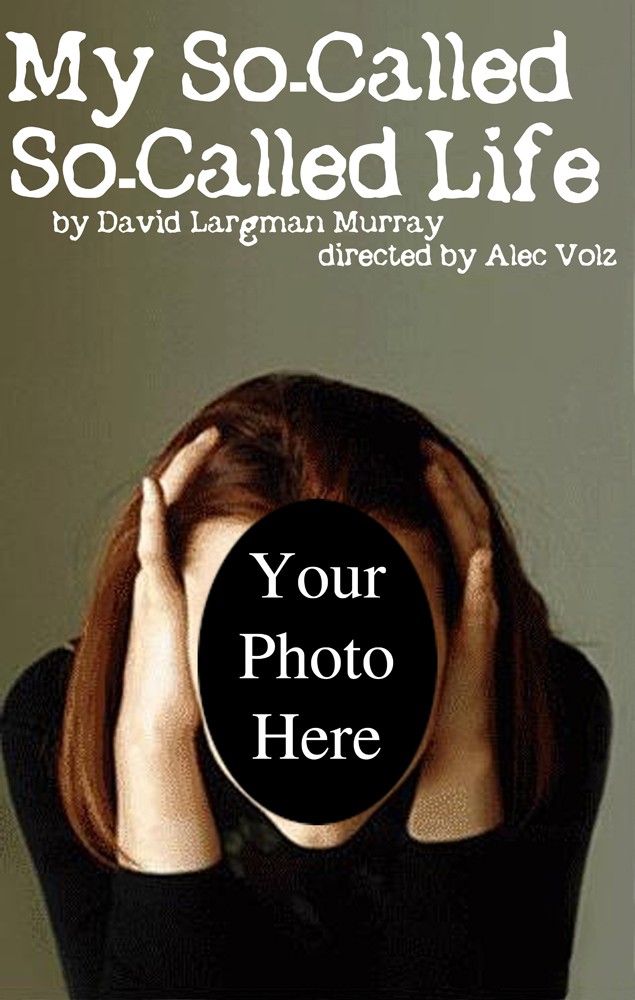 That’s right. It’s time for the second Broken Sidewalk giveaway contest. The Walden Theatre will be presenting My So-Called So-Called Life  at the MeX Theater in the Kentucky Center beginning next Thursday and we want to give you tickets to the event.

First, let us tell you about the show:

Were you in high school during the 90’s? Remember all the issues you had to deal with? Parents, dating, friends, school—and which of your flannel shirts you should wear to the Nirvana concert?

Join Walden Theatre for a new play that revisits high school and all the drama of growing up! A 15-year old girl believes she is Claire Danes’ character in the cult-classic 90’s TV show, My So-Called Life. Angela laments the trials and tribulations of being a teenager and dealing with friends, guys, parents, and school.

There are four tickets to be won, and we’ll randomly select two winners to receive two tickets each to the show. Here’s the deal on this So-Called Contest: to enter simply send an e.mail to contests@brokensidewalk.com with “So-Called Contest” in the subject line. Include your name, age, and neighborhood in the message. Don’t worry, we’re not going to use your information for anything, we just want to get to know our readers to create a better Broken Sidewalk (we may need a sledge hammer, too?). You’ve got until Tuesday at 5:00 to get us that entry e.mail, so snap to it. We’ll post the names of the randomly selected winners after that.

If you don’t win, you should still go to the show. Tickets are only $10 or $15 (even less for students and seniors!) and can be purchased from the Kentucky Center. Here’s a few more specifics about the show schedule: