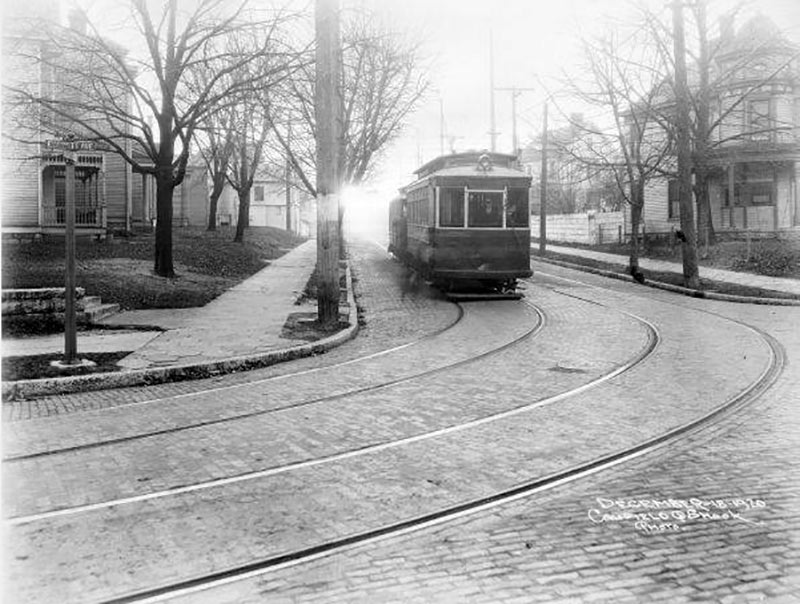 Among the popular stories this week on Broken Sidewalk was a proposal for a streetcar route on Fourth Street. In that spirit, take a look at this vintage view of a neighborhood street in Louisville for this week’s New Roundup Challenge. Tell us where it is in the comments. And here are ten stories to get you through the weekend.