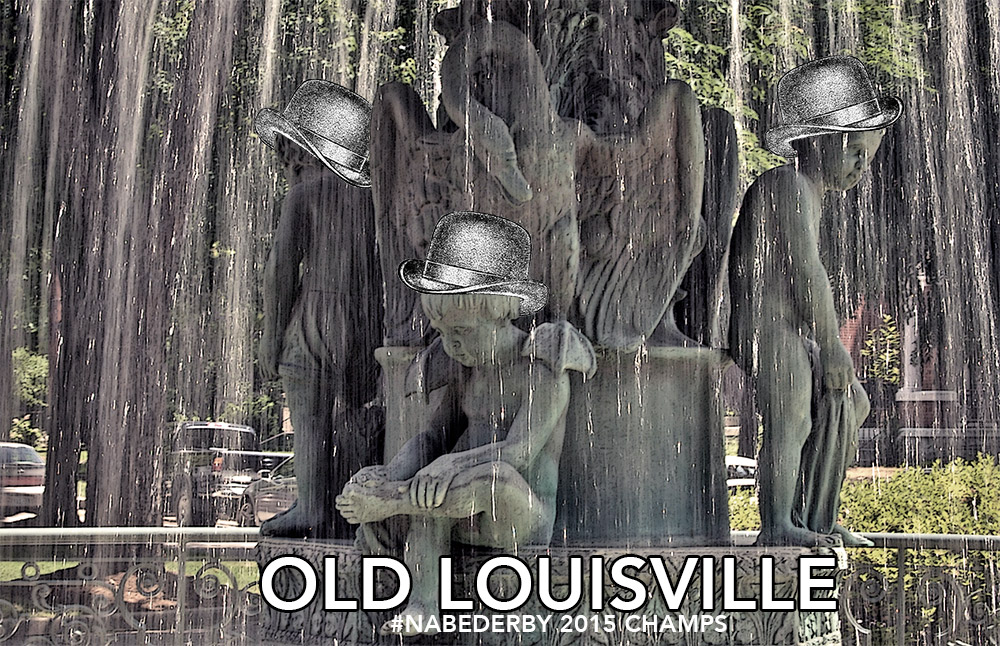 Well done, Old Louisville. Louisville’s grand Victorian neighborhood has earned the top spot in this year’s Broken Sidewalk Neighborhood Derby, thanks to hundreds of votes from readers like you. The neighborhood triumphed over Clifton and Crescent Hill in the final round of voting, 75 percent to 25 percent.

But really, how could we not see this one coming? Old Louisville is a case study in many of the topics we talk about here on Broken Sidewalk. It’s a neighborhood that has an extraordinary mix of uses and types—corner commercial stores, homes large and small, apartment buildings, offices, churches—lining human-scaled streets with gorgeous, mature trees. It’s got one of the best parks in the city—Frederick Law Olmsted’s Central Park—that is an amazingly well detailed landscape for an urban neighborhood. The architecture here is some of the best in the city—really some of the best in the country, period. And the neighborhood had the good sense not to tear it all down.

Old Louisville is home to some of the city’s most bikeable streets, and is a leader in converting one-way traffic back to a safer, more convenient two-way flow. It has pedestrian walking streets, grand avenues, and historically intact alleys. It’s one of the densest neighborhoods in the city, but its scale and composition keep it from feeling overcrowded—rather there’s room for more! Its convenient location makes it an obvious choice for anyone who wants to get anywhere fast—by any transportation mode available.

And Old Louisville’s ambitions align with how we’d hope the rest of the city grows  as well. The neighborhood is still ironing out a number of challenges, including how to best redevelop the Oak Street Corridor and bring higher density and more jobs to some parts of the neighborhood. Like the rest of Louisville, it’s a living place constantly in transition.