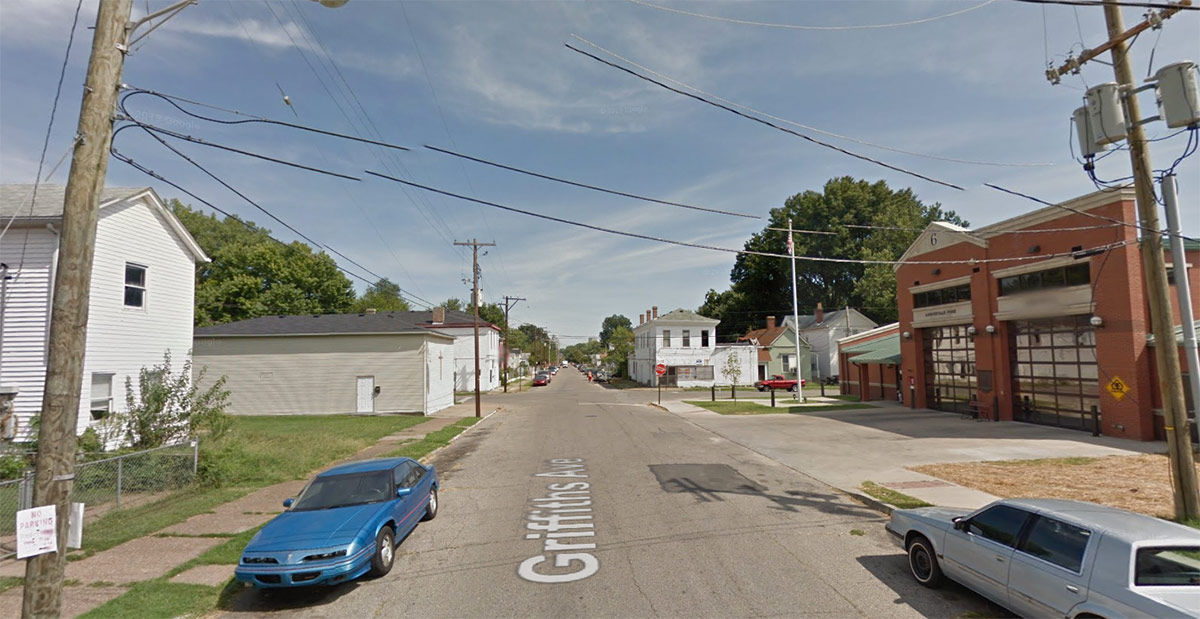 On Sunday, December 6 around 4:00a.m., Charles Ballard, 26, hit and killed Cory Starrett, 24, while driving drunk on Griffiths Avenue at 25th Street in the Portland neighborhood. Ballard then fled the scene.

The incident was reported by WDRB with update, the C-J, and WHAS11. WDRB’s first report called the hit-and-run an accident: “The investigation into the accident is ongoing.” Police located Ballard’s SUV and arrested him with charges of murder, DUI, having no driver’s license or insurance, and leaving the scene. He previously was charged with a separate DUI. He pled not guilty.

Louisville is in the midst of a three-year pedestrian safety campaign called Look Alive Louisville funded by a federal grant because of the city’s above average pedestrian fatality and injury rates.