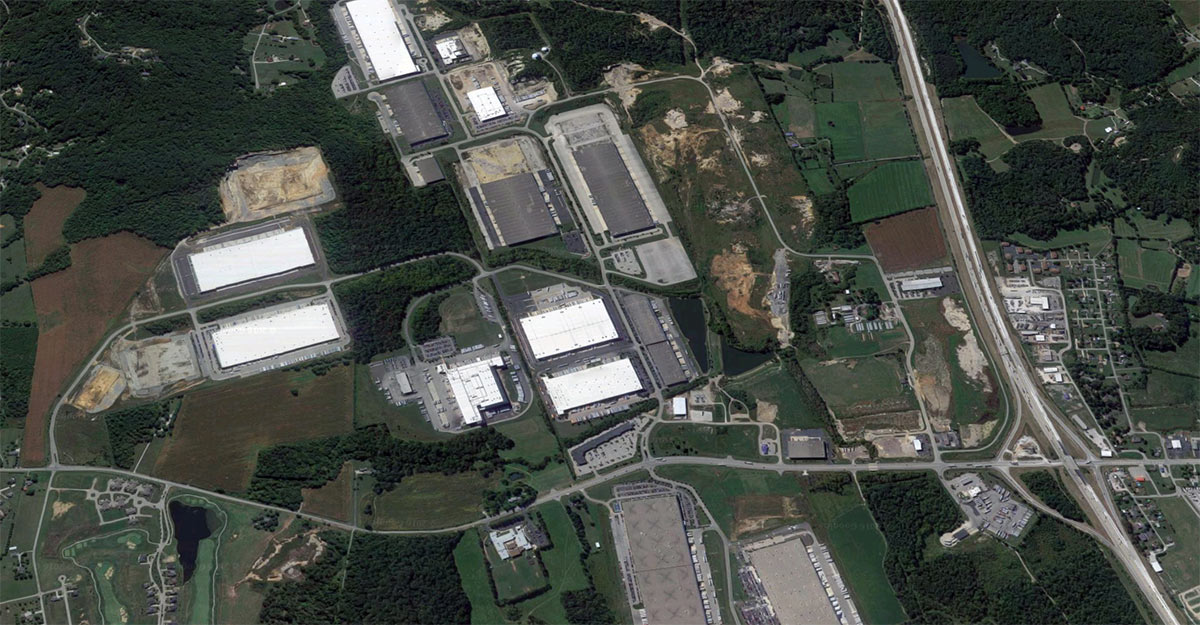 What’s an impact fee? According to the American Planning Association (APA), “Impact fees are payments required by local governments of new development for the purpose of providing new or expanded public capital facilities required to serve that development.” In short, they cover the cost of infrastructure required to make a private development work in the first place.

“The fees typically require cash payments in advance of the completion of development,” the APA continues, “are based on a methodology and calculation derived from the cost of the facility and the nature and size of the development, and are used to finance improvements offsite of, but to the benefit of the development.”

These impact fees are predictable and, when implemented, developers know to expect them when they build on greenfield sites. And impact fees are a recommended way to help shape the built environment without imposing more drastic restrictions on development in or out of the city. “As a general matter, impact fees are capitalized into land values, and thus represent an exaction on the incremental value of the land attributable to the higher and better use made possible by the new public facilities,” the APA states.

Impact fees are also one of the possible transportation funding mechanisms identified in the Move Louisville report that could be used to build a multi-modal transportation network across the city. But to date, we can’t use them—and there’s no telling how much good public money has been spent to support private development of sprawl in terms of road widenings, new public infrastructure such as electricity, water, and sewer lines, and the increased maintenance costs that are associated with the widespread expansion of sprawl farther and farther out into the exurbs.

Which makes us wonder, how has this been going on for so long? The Move Louisville report suggests changing the law to allow impact fees in the future—and we say get a move on. Especially when we hear news that the state of Kentucky is going to pick up the tab on a new interstate highway interchange and service road that would provide access to a private business park in Bullitt County—to the tune of $5 million for a mile of road not including the interchange.

According to a Courier-Journal report, “Money is being lined up to develop a new interchange to and from Interstate-65 and an access road at Shepherdsville in Bullitt County that would lead to the busy Cedar Grove Business Park.”

While many discussions of impact fees would necessarily look toward sprawling residential development, this logistics center, in the works for the past 16 years, provides another interesting example. Let’s take a look.

The first phase of Cedar Grove Business Park, developed by brothers Patrick and Jesse Flynn of the Salt River Development Company, Inc. (The Flynns now operate Louisville-based Flynn Group Commercial Real Estate & Development). It comprised 420 acres of pristine rural and forested land just southeast of Shepherdsville, Kentucky, across the Salt River in Bullitt County. Of that initial phase, 350 acres were to be built up as light industrial space in the form of enormous warehouses, 50 acres went toward a strip mall and requisite parking lot, and the remaining 20 acres was conserved, according to a May 2000 Courier-Journal account.

It’s reasonable to believe that developing such a large tract of land into industrial space served by tractor trailers off a small country road might bring unintended infrastructural consequences. And it would follow that the private developer should bear responsibility for the impact such a development will have on its surroundings.

But that’s not what typically happens. In this case, back in 2000, the state put $3 million in public funding toward widening Cedar Grove Road from two to three lanes. And of course after 16 years of growth on the same tract of land by the same developer, Shepherdsville is on the hook for another $5 million in funding for a mile of new road (not including a planned interchange) with plans in the KIPDA Transportation Improvement Program (TIP) to spend $9 million to widen another .8 mile portion of Cedar Grove Road again to five lanes by 2017 (of course with no pedestrian or bike facilities included in the project). (The KIPDA TIP is a short-term document outlining transportation priorities in the Louisville metropolitan region.)

Back in May 2000 when construction was about to begin on the complex’s first building, a distribution center for home-decor company Illuminations covering about 400,000 square feet on a 25-acre lot. The Kentucky Economic Development Finance Authority (KEDFA) chipped in $7 million in tax subsidies toward the warehouse, which was expected to create around 150 jobs paying in the neighborhood of $25,000. Illuminations was acquired by Yankee Candle Company in 2006 and was shut down by 2008. But while the company never had any Kentucky stores, it’s distribution center was still a hot commodity and speculative development boomed at Cedar Grove with its straight shot up Interstate 65 to the UPS Worldport and beyond.

(First a little napkin math: with the initial KEDFA subsidy of $7 million and the KYTC investment of $3 million, the state was already invested $10 million. Illuminations was projected to create 150 jobs at $25,000, or about $3.75 million in payroll, generating roughly $337,500 in local and state taxes, which lasted eight years before going out of business, totalling $2.7 million. Adding in rough corporate and property tax, the state likely brought in a little more than $5 million in taxes over those eight years of Illuminations.)

Back then, and probably still today, Shepherdsville thought it had struck gold. “The important thing for Bullitt County is that this is the one that starts the rush,” Shepherdsville Mayor Joe Sohm told the C-J‘s Jason Riley in 2000. “Once investors see this $20 million facility go up, they are going to want to be a part of it and will realize this is where they want to relocate.” And in some respects it really did hit greenfield gold. Today, the industrial complex employs 8,500 full-time and 4,000 seasonal workers, according to the Courier-Journal. And while logistics jobs are certainly not the best paying or skilled jobs out there, it’s still easy to point to them as jobs.

Fast forward to today and we’re in the third phase of development at Cedar Grove, which has already built space for the likes of Best Buy and Gordon Food Services. The business park is still going strong with some 150-acres more to develop, listed at $150,000–$450,000 per acre.

But there’s plenty of empty warehouse space as well. The C-J cited the KEDFA as stating Cedar Grove today includes over a million square feet of unoccupied space in need of tenants. And by now it’s safe to assume if that space is filled, there will be more impact than ever.

But with millions already spent and currently lined up for road improvements that will directly benefit a single private development, it seems impact fees could have helped offset some of those costs in the first place. We should have been able to expect that such a large-scale development over a decade would, as KEDFA files state, cause “significant delays for employees or residents in getting in or out of this area, which can be a major safety concern.”

Let’s legalize impact fees in Kentucky sooner rather than later.