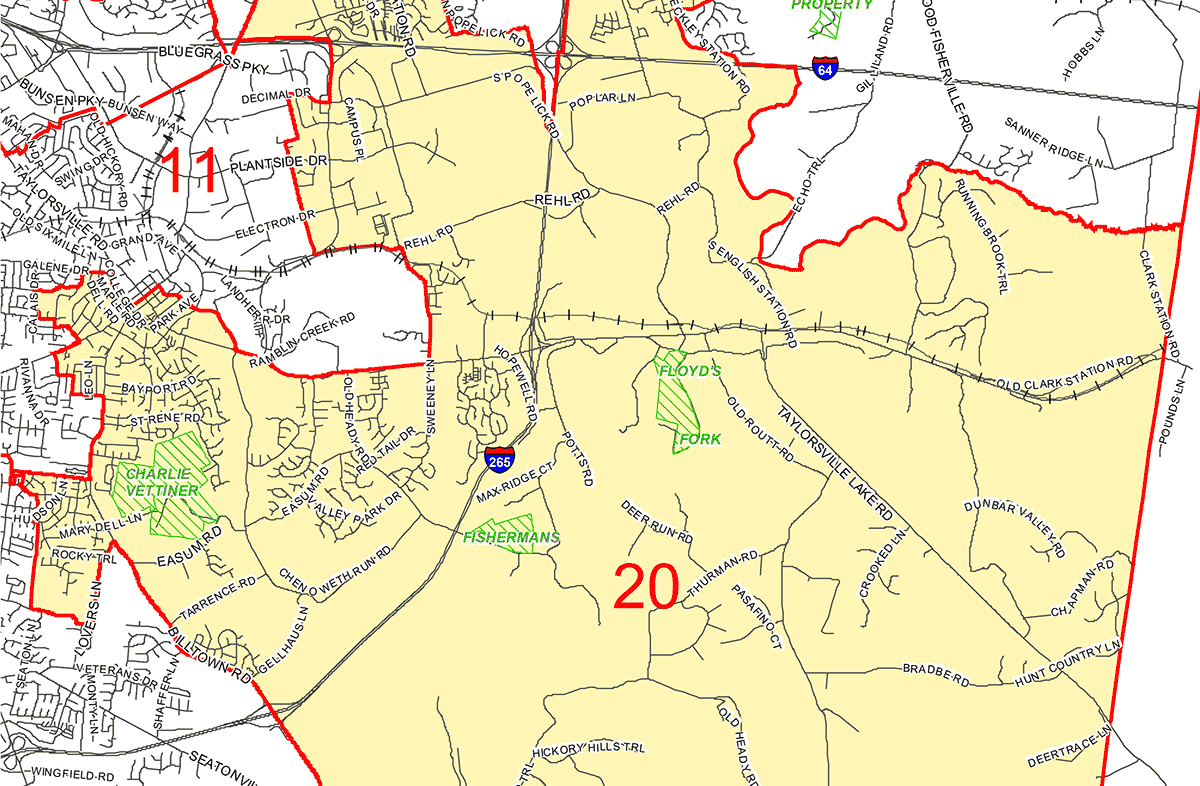 This year, Broken Sidewalk asked each Metro Council candidate to respond to a survey of questions related to the topics we cover here on the site: urbanism, transportation, health, and the environment. Broken Sidewalk will make no endorsements this year for Metro Council candidates, but we hope these survey responses—published verbatim—are helpful to voters in making up their minds. We will be publishing the results by district. Our survey included two types of questions: 1. multiple choice answers about personal behaviors and views, and 2. longer responses on a range of topics. Each candidate was also given an optional open field to expand upon a topic of their choosing, if they so desired.

Many incumbents in this year’s races face no challenger. We still reached out to all of them, but only District 20 incumbent Stuart Benson responded. The other candidates include Pat Mulvihill (D-10), Rick Blackwell (D-12), Marilyn Parker (R-18), Robin Engel (R-22), Madonna Flood (D-24), and Brent Ackerson (D-26).

Have often do you walk to work or for basic errands?
Never

Have often do you take transit to commute to work or for basic errands?
Never

How often do you ride a bike to get to work or for errands?
Never

How often do you drive in a personal motor vehicle?
Every day

How safe do you feel as a pedestrian walking on Louisville’s streets?
Somewhat safe

The city should invest in complete street design that promotes safety for all road users.
No response.

Louisville should repair and maintain its existing transportation network before widening or building new roads.
Undecided

Describe your favorite walk OR your favorite place to hang out in your neighborhood.
Louisville Metro District 20 is home to the majority of 21st Century Parks. I am also very close to Veteran’s Park in the City of Jeffersontown.

What’s the biggest issue facing your district and how would you address it?
Infrastucture. Better Planning.

In three sentences, what does Metro Council do?
Listen to constituents. Resolve problems. Push for government to better address infrastructure needs in advance of growth.

Louisville is among the most dangerous cities in the country for pedestrian collisions and fatalities. What would you do to improve street safety for all road users in Louisville? Please cite specific examples.
Continue to push to invest more money in repaving streets and improving intersections.

Louisville is among the fastest warming cities in the country. Please describe your stance on fixing Louisville’s Urban Heat Island Effect. What specific steps need to be taken to solve this problem?
Support for more projects like 21st Century parks which is setting aside hundreds of acres of land thus preserving trees and naturescapes.