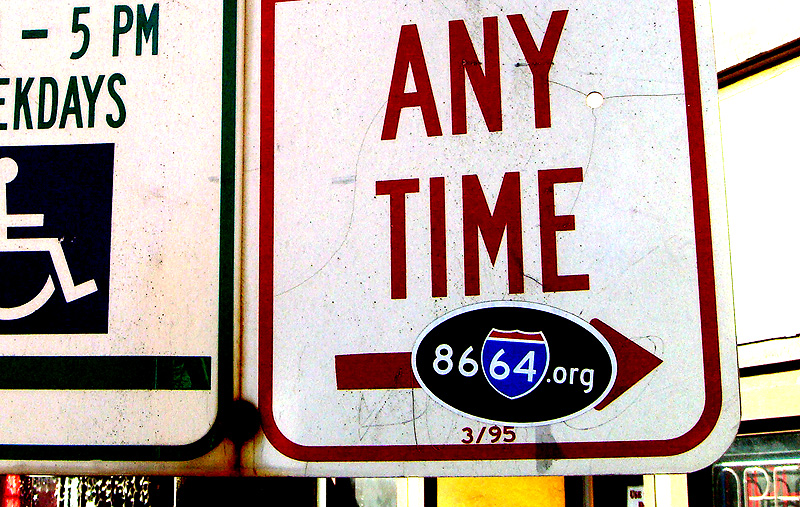 The grassroots effort to realign Interstate 64 across an east-end bridge and create a multi-modal boulevard along the Ohio River to replace a stretch of elevated highway and reconfigure Spaghetti Junction in a manner that doesn’t destroy Butchertown is holding their second Free Public Forum next Wednesday at the Muhammad Ali Center. Of course, we’re talking about the 8664.org campaign which has met with overwhelming support from the community and overwhelming denial from authority figures. Now’s your chance to catch up with the latest in local and national news on the urban-highway-removal front.

The 8664.org Forum will begin with a reception at 5:30 and speakers will take the stage at 6:00 until 8:00p. This year’s forum includes two pre-eminent authorities on plans similar to 8664. John Norquist, president of the Congress for the New Urbanism and former mayor of Milwaukee, and Cary Moon, director of the People’s Waterfront Coalition in Seattle, will be keynote speakers. You’ll also hear from hometowners Tyler Allen and J.C. Stites.

Norquist testified before Metro Council last year about his successful plan to remove a stretch of highway from downtown Milwaukee. His organization recently ranked the downtown stretch of Interstate 64 as 7th on its Freeways Without Futures list. Cary Moon is leading the effort to remove the Alaskan Way Viaduct from the Seattle waterfront, a highway that ranked #1 on the CNU list.

The event will take place on the top floor meeting room at the Ali Center which features excellent views of downtown, the river, and of course, the stretch of Interstate 64 in question. Forum-goers will be able to watch the highway-laden waterfront as speakers detail what’s possible to fix it. Remember, the event is free but 8664.org is asking you to RSVP to gauge attendance. Broken Sidewalk is a forum sponsor and we will definitely be in attendance, so we hope to see you at the Forum.