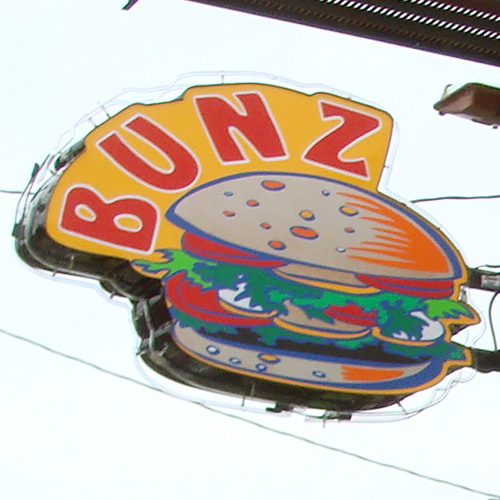 We told you about the new “Bunz” restaurant on Baxter Avenue a couple weeks ago, but didn’t know any details besides the interior was small and had a sort of retro diner feel. A few new details emerged on the Louisville Hotbytes Forum today offering a glimpse at the new establishment.

If you know the space, then you know it is very small, so there is limited refrigeration area. So, at this point there will only be hamburgers, french fries & beer. The space has been majorly renovated. They hope to be open in a week or so, but it is taking a back seat to Brownings for the moment. The plan is to be open 11-11pm, and possibly later on weekends. Applications are being accepted at Brownings, 515-0172.

Restauranteur Anoosh Shariat who is reopening Browning’s at Slugger Field is behind the new burger joint. It looks like this one will be a good fit for the neighborhood.