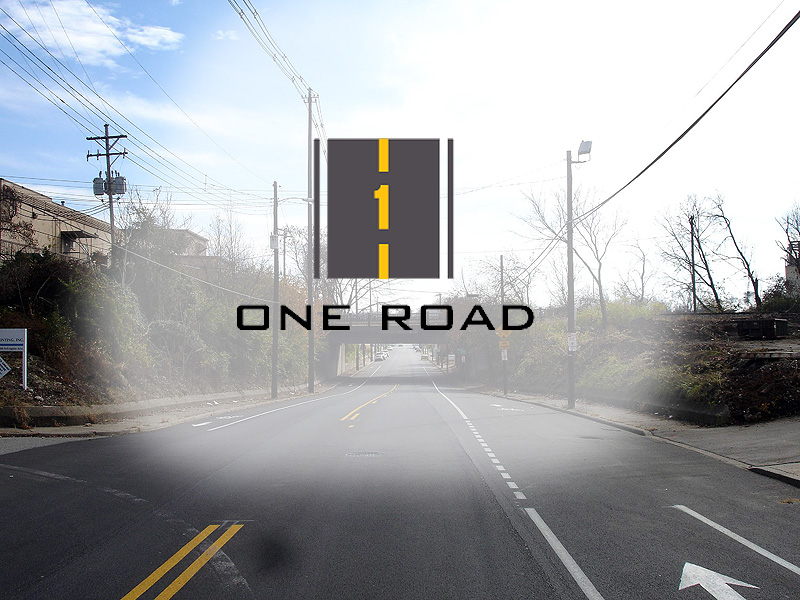 A new bill is currently working its way through Frankfort that would hold “reckless” drivers accountable for hitting a pedestrian or bicyclist. Kentucky House Bill 88 has been dubbed “One Road” by advocacy group Bicycling For Louisville and is intended to promote the safety of all who share the road.

Here’s some information about HB88 from BFL:

The bill creates a new offense, vehicular assault of a bicyclist or pedestrian, defined as a vehicle operator hitting a bicyclist or pedestrian while operating a vehicle in a reckless manner. Reckless means a combination of: 1) failing to avoid a substantial and unjustifiable risk; and 2) grossly deviating from the standard of care exercised by a reasonable person under those conditions. To convict someone of this crime, the prosecutor would need to prove recklessness. This provides a large degree of protection for vehicle operators who hit someone through little or no fault of their own.

The bill would specifically empower law enforcement officers to issue a citation or make an arrest for this crime on the basis of probable cause, which means good reason to believe that the person committed the crime, regardless of whether the officer witnessed it. If an officer arrived at the scene of a car-bike or car-pedestrian crash, looked at the evidence, and had strong reason to believe that one party to the crash caused it by driving recklessly, the officer could charge that person with vehicular assault of a bicyclist or pedestrian.

This bill just makes too much sense by bringing accountability to our roads. There’s a Facebook group dedicated to the HB88 One Road initiative and you can read more info from Bicycling For Louisville here and here and from F*** Gas here.