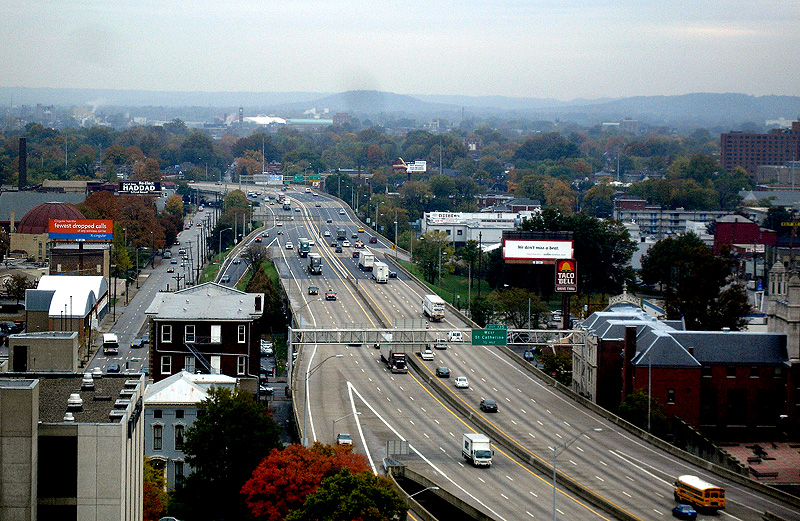 As we continue to grapple with the changing notions of the city and what it means to be urban, it’s also important to take a look back at the iconic figures who have shaped these views throughout the 20th century and beyond. Earlier this month, Planetizen released its list of the top 100 urban thinkers based on an informal poll of its readership. Most of the big names are there and most had a substantial impact on the built environment, our views about it, and even how Louisville evolved over time.

Here’s a rundown of a few of the urban visionaries who, either directly or indirectly and for better or worse, have some sort of connection to Louisville’s built environment. One massive oversight we spotted was the omission of Louisville’s native urban pioneer and recent Athena Medal recipient Grady Clay. Clay has done a great deal to advance urban issues in Louisville and abroad and even coined the term “new urbanism” decades before the Charter of the New Urbanism.

Check out the complete list of urban thinkers from Planetizen on their web site.

If you’re interested in reading up on some other great urbanists, here are a few of my recommendations from the Planetizen list that are worth checking out: