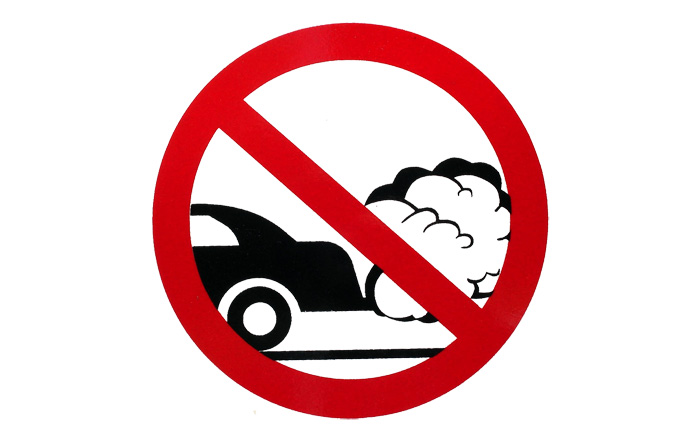 The University of Louisville brings us this blurb about the benefits of turning off your car engine instead of idling or waiting for a train. Important information given Louisville’s propensity for Ozone Alert Days.

Stuck waiting for the train to pass or construction crews at Warnock?

Don’t leave your car idling while you wait. Save yourself some money and gas while saving us all from unnecessary pollution. Shut off the engine—and take a deep breath. The amount of fuel consumed to restart a car is the equivalent of idling 20 to 60 seconds. Idling longer than this is a waste, and an idling engine produces more emissions than a moving car.

It’s pretty amazing how it takes less than a minute to realize the benefits of shutting off the car engine. It’s good for your wallet, for the environment, and for the community. Also, check out this video from Calgary, Canada comparing car idling to public urination.