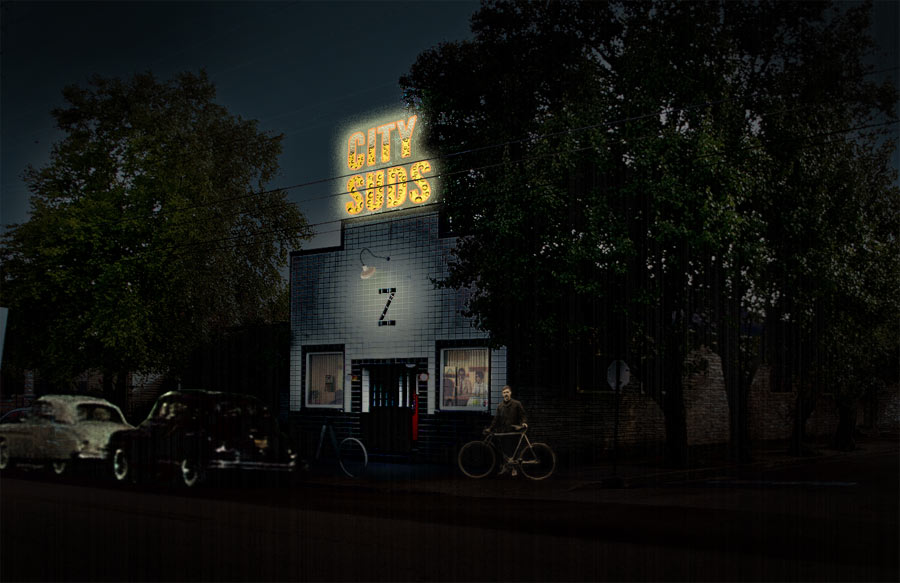 What’s Louisville’s big idea? This Thursday, August 16 from 6:00 to 8:00 p.m., join us for the next City Suds Urbanism Happy Hour at Zanzabar (2100 South Preston Street), which is quickly shaping up to being a monthly event. We’ll be taking on the Bloomberg Mayors Challenge, brainstorming ideas for Louisville to bring home the $5 million dollar prize, and if we come up with something good, we’ll send it along to Mayor Fischer for consideration. What’s the Mayors Challenge?

The Mayors Challenge is a competition to inspire American cities to generate innovative ideas that solve major challenges and improve city life – and that ultimately can be shared with cities across the nation.

And there’s $5 million at stake, so our idea has to be good! What can Louisville do to improve the quality of life of its diverse communities? How can the city become a sustainability leader? What’s our secret strategy to overthrow Portland, Oregon as the “capital of biking?” Louisville is competing against 393 other cities, and five winners will be selected to receive one of four $1 million prizes or the $5 million grand prize to help make the idea a reality.  (Wondering what kind of big ideas they’re thinking of? Here are a few examples.) Louisville has until September 14 to submit ideas, so we’re thinking we better get started! While there’s going to be some big thinking going on, remember that City Suds is a social happy hour, all about city life, meeting your fellow urbanists, and having a good time, so bring your ideas and your friends this Thursday!

(Oh, and this is a great opportunity to drop off your registration forms for PARK(ing) Day 502 this year! Registration ends Friday, August 18 so we have plenty of time to square the permits with the city before the big event on September 21. If your still on the fence, it’s easy to participate in PARK(ing) Day and create your own pop-up public space. All the details are at ParkingDay502.org.)