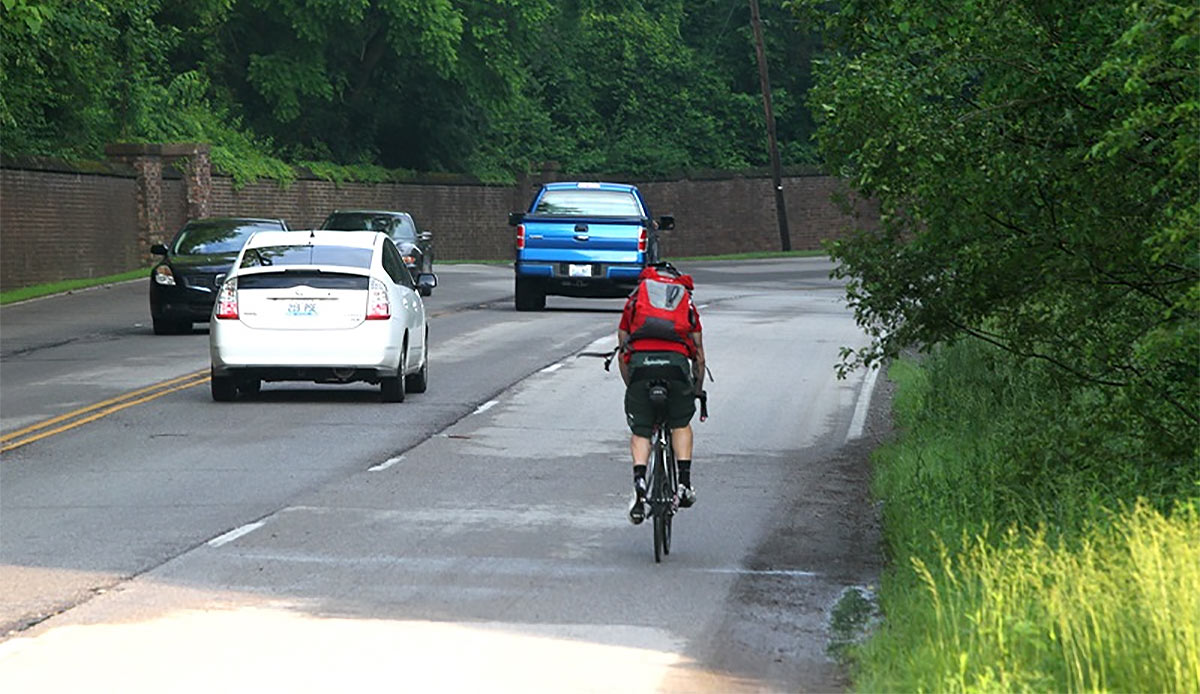 Earlier this year, the Census Bureau released a piece on their “Newsroom” page about how biking to work in the United States has increased 60 percent since 2000—“the largest percentage increase of all commuting modes tracked by the 2000 Census and the 2008-2012 American Community Survey.” The article lists the top 15 bike commuting cities ranging from Honolulu at an estimated 1.8 percent, to Portland at 6.1 percent (the U.S. as a whole is at 0.6 percent).

“In recent years, many communities have taken steps to support more transportation options, such as bicycling and walking,” Brian McKenzie, a Census Bureau sociologist and the report’s author, said in a statement. “For example, many cities have invested in bike share programs, bike lanes and more pedestrian-friendly streets.”

In looking at the numbers for Louisville (Jefferson County), we find that since 2000 we’ve increased our bike commute percentage by 86 percent. Impressive, right? Actually, not really. The numbers behind that percentage increase are as follows: 737 workers age 16 or older out of a 329,091 population in Census 2000 (0.2 percent) versus an estimated 1,372 out of 343,060 on the last American Community Survey (0.4 percent).

But don’t get too dismayed. It’s important to remember that this is only data about commuting to work. And it’s probably not the best measure of the level of actual bicycling in a community. Elly Blue listed a lot of the problems with the Census Bike Commute numbers on Bicycling magazine’s blog, including the way they count, the way they attribute primary mode, and, of course, the exclusion of non-work related trips. Elly described how a phone survey in Portland found much higher levels of cycling than the 6 percent bike commuting estimate reported in the American Community Survey.