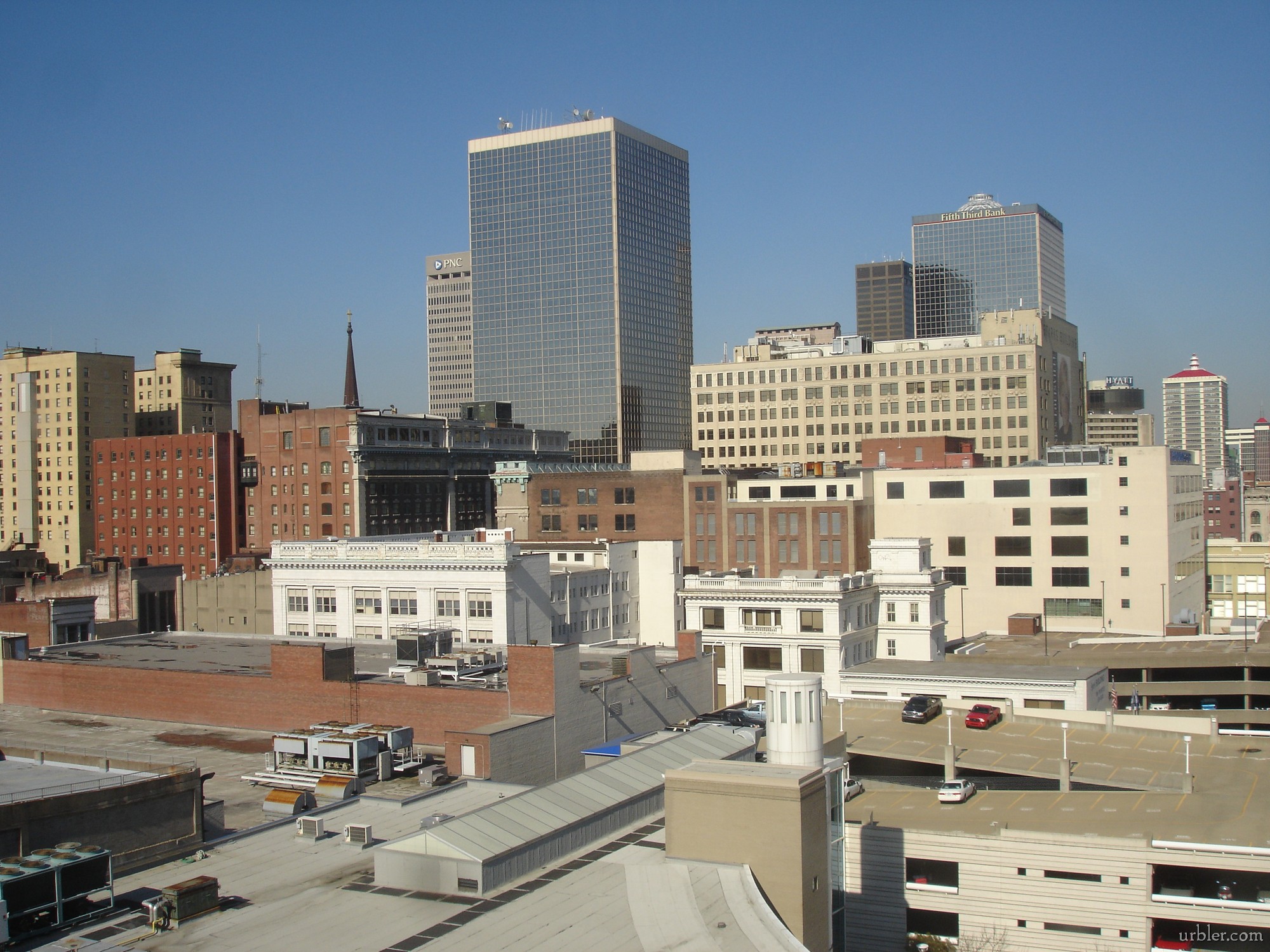 There’s something about Louisville that always draws you back. It’s got a certain magnetism—the boomerang effect—that feeds a hunger for more. The community here is stronger than in many other cities. It’s the type of community that knows itself and its peculiarities—and celebrates them—despite being in the center of colliding milieus—is the city Southern or Midwestern, urban, suburban, or rural, among others. It’s that uncertain context that gives the city its distinct flavor. And we here at Broken Sidewalk hope to be part of the discussion that might shape the community for the better once again.

It’s been a while since we’ve been talking about neighborhoods and urbanism, transportation and development, sustainability and preservation on these pages, but that conversation starts again today. We’ll be exploring the issues that Louisville and many other cities are grappling with as they are figuring out what it means to live well in the 21st century. These are important questions that affect the well-being, health, and happiness of every person in the community. We will do our best to cover them with the same critical eye that made you choose Broken Sidewalk in the first place.

We’ll be digging deeper into Louisville’s past, present, and future with a collection of essays from a diverse group of people deeply interested in seeing the city thrive. Broken Sidewalk has always been about creating and fostering a community discussion around the challenges that will make us stronger, and our stories hopefully will advance the dialogue by asking tough questions, keenly observing the built environment, celebrating Louisville’s successes, and looking for inspiration from others when appropriate.

To mark the official relaunch of Broken Side, we’re planning to take that discussion offline in October to bring the Broken Sidewalk community together to meet, talk, and participate in one of Louisville’s greatest recent success stories. In collaboration with our friends at New2Lou, we invite you to join us at the ReSurfaced pop-up plaza and beer garden on West Main Street on Friday, October 17 beginning at 4:30 p.m. for a City Suds urbanism happy hour. The event is free, but help RSVP for the event here.

The new Broken Sidewalk is more diverse and collaborative than ever. A number of writers, both based on the ground in Louisville and homegrown observers currently living afar, will contribute writing and photography that you will find here daily. All of us are currently contributing in our spare time, outside of day jobs and other commitments, demonstrating the deep passion for Louisville that Broken Sidewalk elicits. As always, though, the real strength of the site is the community dialogue it generates and we look forward to talking with you about the important topics in Louisville right here on the Broken Sidewalk.

Thank you for sticking around, for your encouragement to keep Broken Sidewalk going, and for your interest in making the city of Louisville an even better place than it already is today.