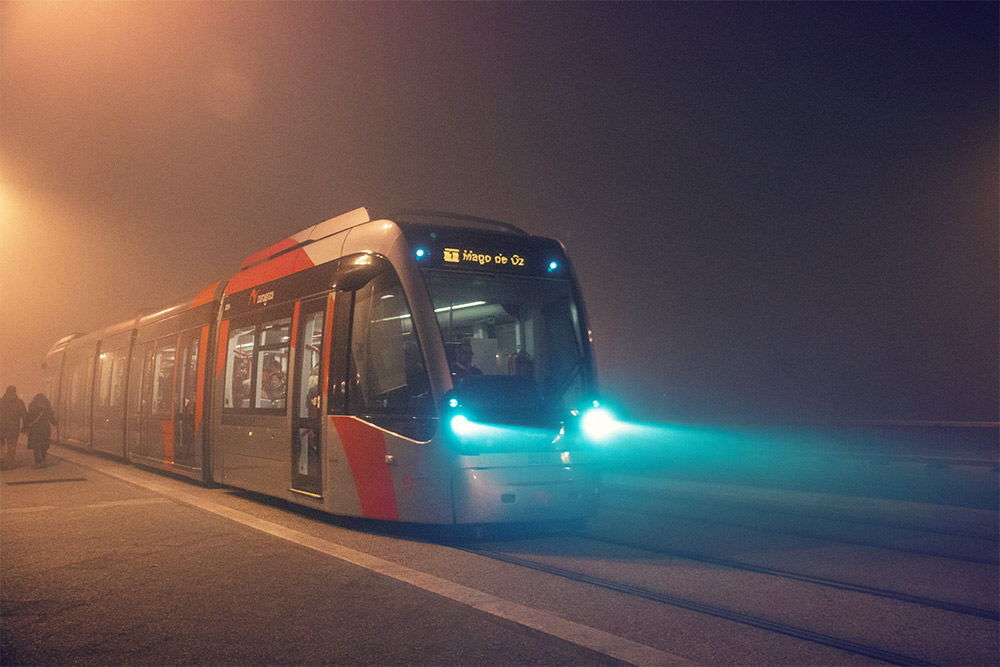 An Old Way Forward, the grassroots effort to reintroduce streetcars along the Fourth Street corridor in Louisville, got off to a great start last year. The idea of running modern streetcars from Downtown Louisville to the University of Louisville’s Belknap Campus quickly got a lot of attention, both from the general public and from local media outlets. It was made very clear that there is a strong desire, despite an almost 70 year absence, to see streetcars return to the streets of Louisville. However, it is important to remember that any successful effort to reintroduce streetcars to Louisville will have to be a marathon, not a sprint—a marathon full of changing directions, new information, and complications along the way. This will hopefully be the first of many posts summarizing such information, so that you, the reader, can stay informed of An Old Way Forward’s progress. For our first update, we are proud to announce:

A lot of the public feedback we got, both via social media and from face-to-face commentary at the Louisville Streetcar Beer Summit, wondered why the streetcar line did not go farther south than originally proposed. Additionally, it had always been thought that the railroad viaducts that Third and Fourth streets ran under were barriers, being too flood-prone and too expensive to modify to allow for a streetcar to pass through. But at the Beer Summit we learned from Mr. John Owen of the Louisville Railway Company (LRC) that we were mistaken, and that the city’s original streetcar system ran regular service routes through the culverts and into Southern Louisville.

As a result of this new information, we decided that a route redesign was in order. It didn’t take long for us to identify a new southern terminus for the streetcar line: Iroquois Park. The Olmsted-designed historical and recreational gem, with its scenic views, miles of hiking trails, and popular amphitheater, is a major local landmark and public amenity. Having frequent, high quality transit service to this asset would be of great value to the many residential communities along the proposed route.

Ultimately, we took a page from the original Louisville Railway Company’s old playbook: when building new lines, the LRC would make sure that they connected to major public amenities like the old Fontaine Ferry Park or Lakeside Swim Club to promote its lines and generate ridership. Having the modern north-south streetcar line terminate in Iroquois Park will hopefully accomplish the same purpose.

TIG/m is a unique company based out of Los Angeles. They specialize in building self-powered, wireless streetcar systems. Powered by a combination of batteries and on board hydrogen generators, this technology eliminates the need to construct a complicated and expensive overhead power distribution system. Utilizing this technology has the potential to vastly reduce both the capital and maintenance costs for a Louisville Streetcar System. We have reached out this company, have started a dialogue, and hope to continue to explore how this technology can be integrated into our proposal.

One of the unfortunate realities that I have been facing is the fact that I do not currently live in Louisville. I had to move to Hampton, Virginia this past August (about three months after “An Old Way Forward” got started) to start my first full-time job.

While I remain firmly and wholly committed to moving the concept of a north-south streetcar line forward, my remote location is proving to be a significant handicap to making this a fun and interesting group. I want to do things like regular streetcar happy hours, walking tours, and strategy meetings, but it becomes difficult to put on such events if I am unable to be physically present at them.

As a result, I really, REALLY need someone to help me organize and run this group. Call it a field organizer, assistant, or co-conspirator; someone on the ground in Louisville that I can coordinate with, brainstorm with, and help put on events.

I unfortunately cannot offer any kind of financial compensation (As much as I would like to). But I can promise that the work will be fun, unique, and interesting!

If you are interested in this position, or might know someone who might be, please, please get in touch. I certainly hope to hear from you all soon.