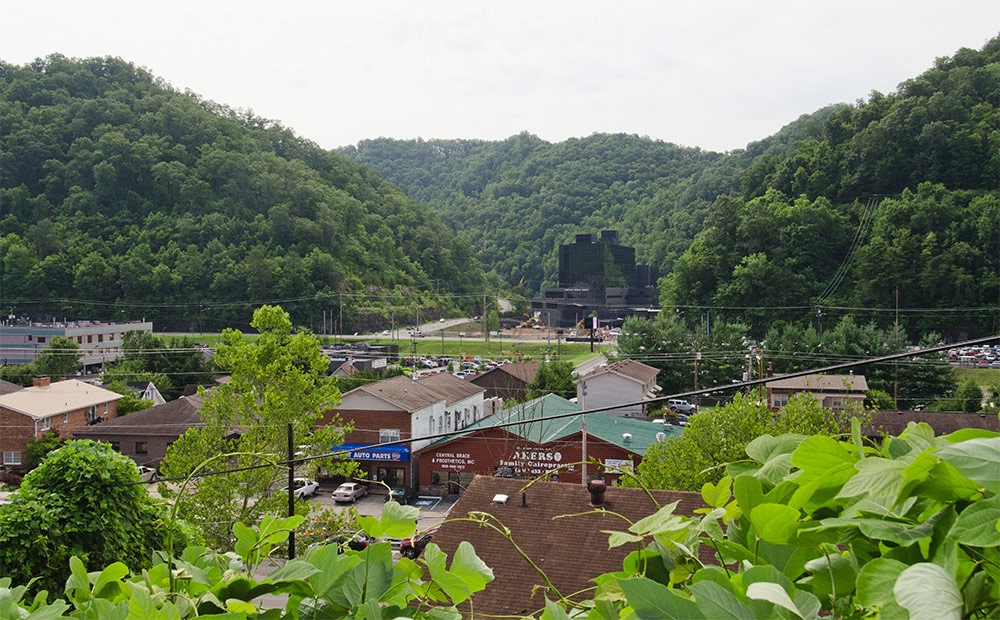 Small businesses in Appalachia have a harder time attracting loans and investments, and the Appalachian Regional Commission has been working on the problem in the last few years. On Wednesday, the federal agency announced at the Clinton Global Initiative America meeting that it has secured $15.45 million for the first round of investments to finance 165 small businesses and create 790 jobs in the 13-state Appalachian region. The goal of the program is “to leverage $233 million—$42 million over the next 24 months alone—in private bank capital and help create 2,200 jobs,” the commission said.

Funds will come from Appalachian Community Capital, “a new central bank for development lenders that will increase the availability of capital to small businesses” in the region, the commission said. Its “business model calls for raising grant capital and leveraged debt from funding sources not available to, or underused by, individual funds, such as regional and national banks, utilities, and national foundations.” It hopes to attract large investors by pooling the capital needs of its members.

The commission “made a lead investment of $3.45 million in equity and operating support” and regional lending partners raised the additional $12 million, it reported. Of that money, $7 million has already been approved for loans to participating community loan funds. By October “ACC plans to deploy 90 percent of the capital to community lenders for small business loans.”

[Editor’s Note: This article was cross-posted from The Rural Blog. Top image: Pikeville in eastern Kentucky, courtesy the U.S. Department of Agriculture / Flickr.]