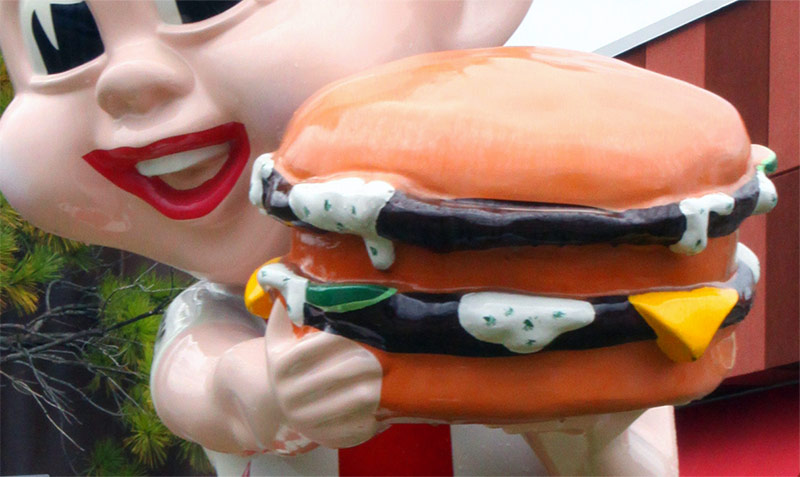 From 1960 to 2000, the average weight of adult men and women in the United States rose 17.6 percent and 18.5 percent, respectively—so much that the average woman weighs “almost exactly as much as the average man weighed in the early 1960s,” Christopher Ingraham reported for The Washington Post. Obesity has become an epidemic in the U.S., where at least 30 percent of adults in 18 states are obese, mostly in the South. The reasons for the weight gains are that Americans are eating less healthy food, eating more, and not getting enough exercise, Ingraham wrote. Obesity is more prevalent in rural areas.

[Editor’s Note: This article was cross-posted from The Rural Blog. Top image by Brent Moore / Flickr.]