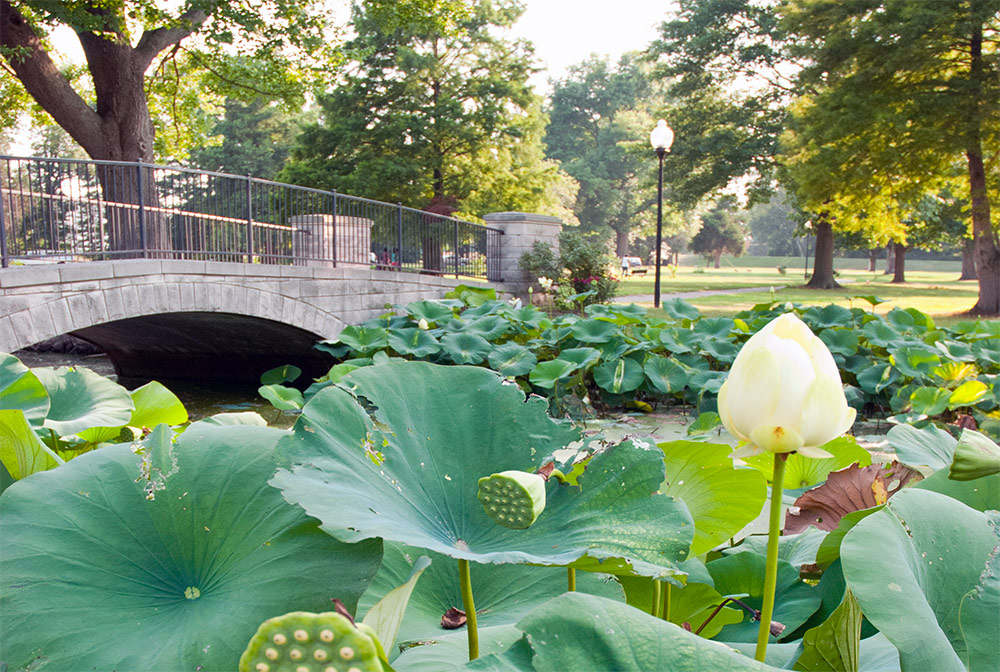 On Saturday, March 28, join Outdoor Afro-Kentucky and host Donovan Taylor, president of the Chickasaw Neighborhood Federation, on a historic walk around the Chickasaw neighborhood. The Chickasaw Heritage Hike will cover a number of neighborhood landmarks including Marrs Memorial Church and Plato Terrace.

The 3.6 mile hike begins at Virginia Avenue Baptist Church, 3601 Virginia Avenue, at 11:30a.m. and finishes up at the Front Pavilion in Chickasaw Park for a bring-your-own lunch and Q&A session at about 1:30p.m. According to the organizers:

We will be taking a Civil Rights walking tour in West Louisville featuring some great spots in the Chickasaw neighborhood and then convening to discuss our relationship with and perceptions of the outdoors over lunch. Please come ready to walk and dress warmly!

Chickasaw is bounded by the Ohio River to the west, Parkland to the east, Shawnee to the north, and Rubbertown to the south. The neighborhood is made up of 26 smaller subdivisions filled with larger riverside homes, shotgun houses, ranches, and bungalows. The historically Black neighborhood got its name from the its eponymous 61-acre Olmsted-designed park, which opened in 1922 as the only Olmsted park available to Blacks in a segregated Louisville. Shawnee Park directly to the north was all-white until desegregation in 1954. After the Civil War, a community called “Little Africa” was established in the eastern portion of the neighborhood. Landmarks to be discussed along the route include the following:

Learn more about the history of the Chickasaw neighborhood and its landmarks on the tour Saturday. Stay up to date with the event on its Facebook page.