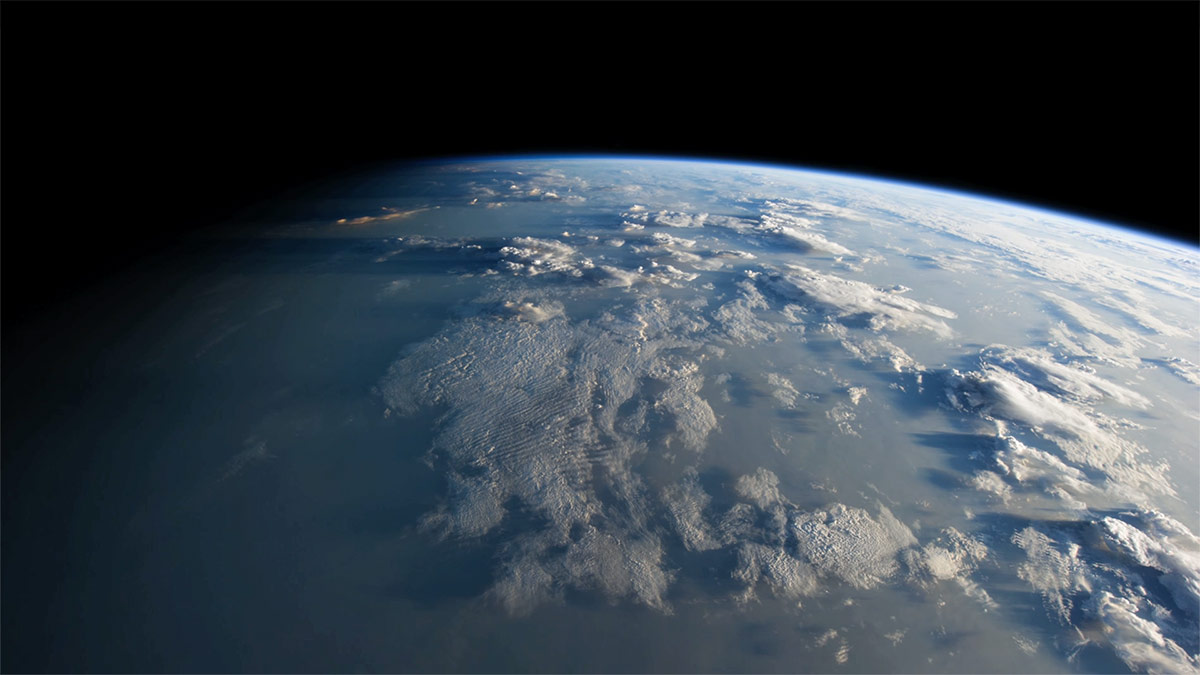 Matt Watson, associate vice president of the Environmental Defense Fund’s climate and energy program told King that methane reductions are likely the result of existing regulations. He added that further reductions would require new rules to be put in place.

Watson said in a statement, “This data shows that regulations work and promises of voluntary action don’t. The largest methane reductions come from a practice that is subject to national standards, while the biggest increases come from sources that remain largely unregulated.”

[Editor’s Note: This article was cross-posted from the Rural Blog. Top image via Carbon Visuals / Flickr.]