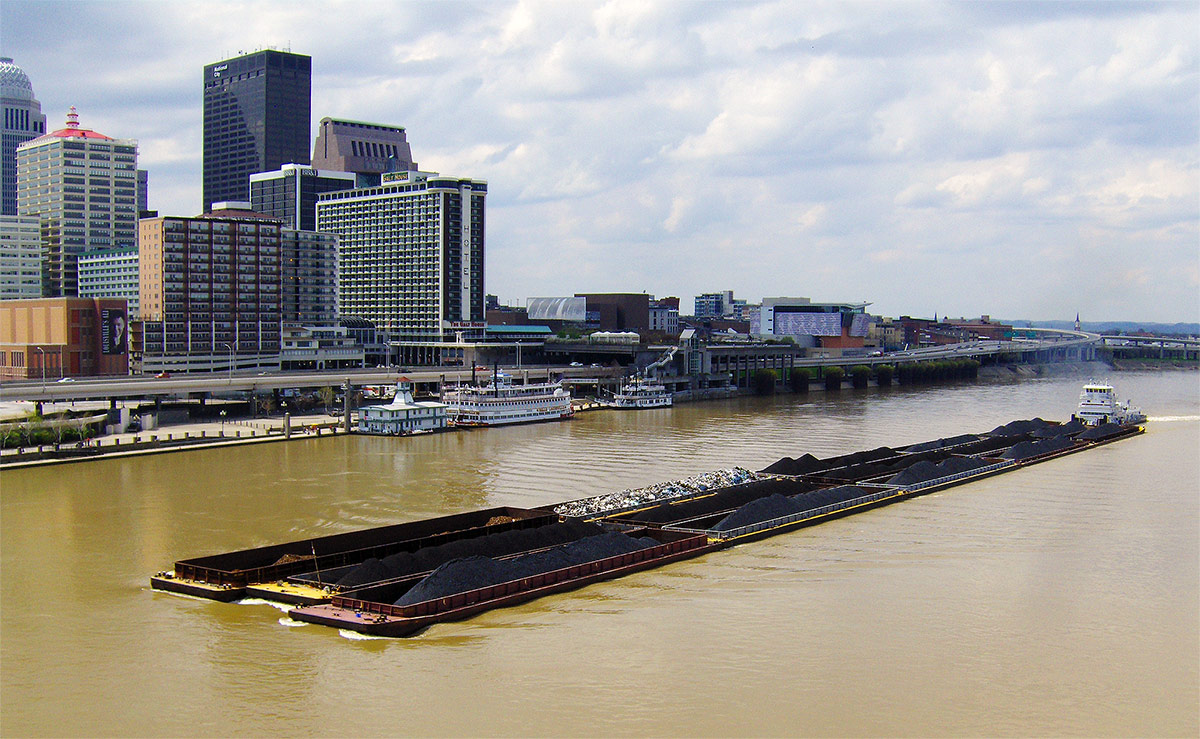 Research has found that particles from burning of coal and other fossil fuels are “far more dangerous than average” particulates that pollute the air, Sean Reilly reports for Environment & Energy News. And, “exposure to emissions from coal-fired power plants over a long period of time is significantly more harmful to the heart than other forms of carbon pollution,” Darryl Fears writes for The Washington Post.

The study by a team of New York University researchers concluded that “the long-term exposure to fine particulates produced by fossil fuel combustion, especially those from coal-fired power plants and diesel vehicles, was associated with a higher risk of death from ischemic heart disease, a category that encompasses heart attacks,” Reilly writes. The peer-reviewed study was published in the journal Environmental Health Perspectives.

Fears writes, “The risk of death from heart disease, including heart attacks, was five times as high for people who breathed pollution from coal emissions over 20 years than for those who were exposed to other types of air pollution, according to the study’s findings.” Pollution traced to burning coal is filled with toxins such as arsenic and selenium. He quotes lead author George D. Thurston, an NYU professor of population health and environmental medicine: “Our results indicate that, pound for pound, coal-burning particles contribute roughly five times as much to heart disease mortality risk as the average air-pollution particle in the United States.”

[Editor’s Note: This article has been cross-posted from the Rural Blog. Top image by vxla / Flickr.]