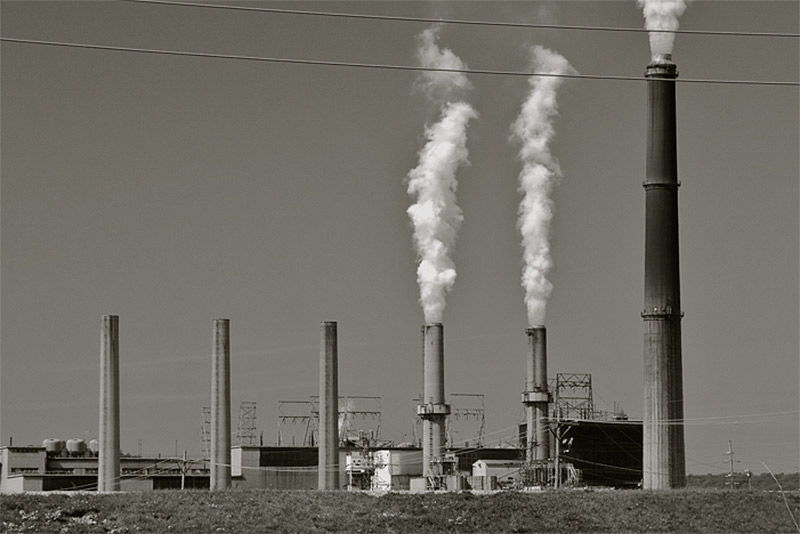 The Obama administration’s proposed rules to reduce carbon-dioxide emissions by 30 percent by 2030 from existing power plants based on emission levels from 2005 “would result in substantial and rapid improvements in air quality, along with a sharp drop in deaths from heart attacks and respiratory ailments,” says a study by researchers at Harvard University and Syracuse University published in Nature Climate Change, Joby Warrick reports for the Washington Post.

“Depending on implementation, the proposals could prevent about 3,500 premature deaths a year, mostly from respiratory disease,” Warrick writes. The study said the most significant gains of the Environmental Protection Agency rules “would occur in states such as Texas and Ohio, home to some of the most vociferous opponents of the proposed regulations.”

“Pro-coal organizations criticized the study for failing to examine a wider range of impacts, including local economic costs,” Warrick writes. “Laura Sheehan, senior vice president for the American Coalition for Clean Coal Electricity, said shuttering some of the nation’s coal-fired power plants could increase utility bills for poorer consumers. She also suggested that the EPA’s plan could lead to temporary shortages of electricity, an assertion made by industry-backed studies but disputed by several independent analyses.”