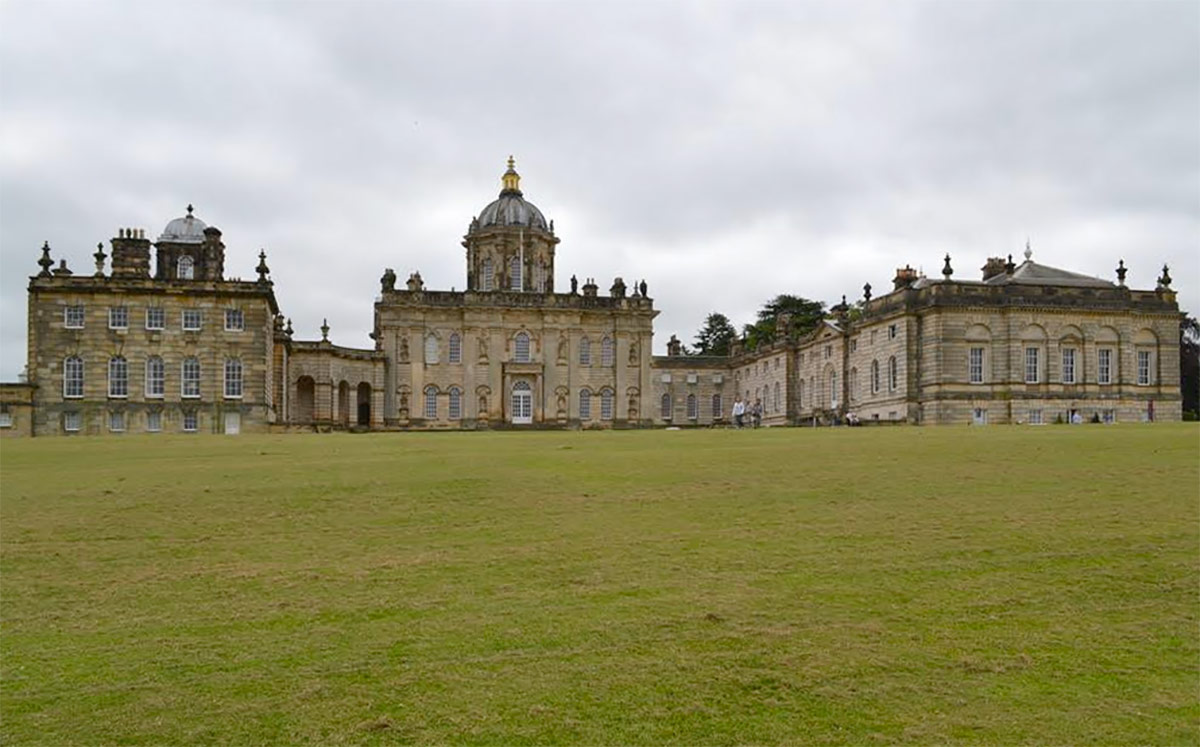 Preservation can sometimes be a heated, stressful endeavor for those fighting to maintain Louisville’s heritage. It’s easy to forget to take a step back and appreciate what makes standing up for history worthwhile. Janie-Rice Brother will be doing just that this Sunday, November 15 when she delivers the 2015 Fenwick Lecture in Historic Preservation at the University of Louisville detailing her journeys through England and the sights and places she saw along the way.

“At first glance, the English country house—and its contents—has little overlap with the vernacular Kentucky landscape Brother studies. Or does it?” a press release announcing the event asks. Brother’s lecture, titled “From the Bluegrass to Britain and Back Again: Lessons of the English Country House,” will explore “the ways in which the English manor house and its landscape influenced the gentleman farmers of Kentucky, and how preservation across the pond can inform and inspire our own efforts in the Commonwealth,” according to the release.

The architectural historian writes about history and preservation in England and her native Kentucky on her blog, Gardens to Gables. She began writing after returning from England where she was an Attingham Scholar in the prestigious Attingham Summer School. Check out her writing on Louisville’s Katzman Pharmacy building, Vernon Lanes, and the shotgun house.

She has more than 15 years experience working with the cultural resources of the Ohio River Valley, Mid-Atlantic, and the Southeast United States. She currently serves as a Senior Architectural Historian for the Kentucky Archaeological Survey, a joint venture between the Kentucky Heritage Council and the University of Kentucky.

The free lecture takes place at the University of Louisville Ekstrom Library Chao Auditorium on Sunday, November 15 at 2:00p.m.

Each year, the Louisville Historical League invites a leader in the preservation community to deliver the Fenwick Lecture in Historic Preservation. The event was established in memory of architectural historian Jason Fenwick, a Mississippi native who spent most of his adulthood working on preservation issues in Kentucky. It’s co-sponsored by the university’s Center for Arts & Culture Partnerships and the history department.