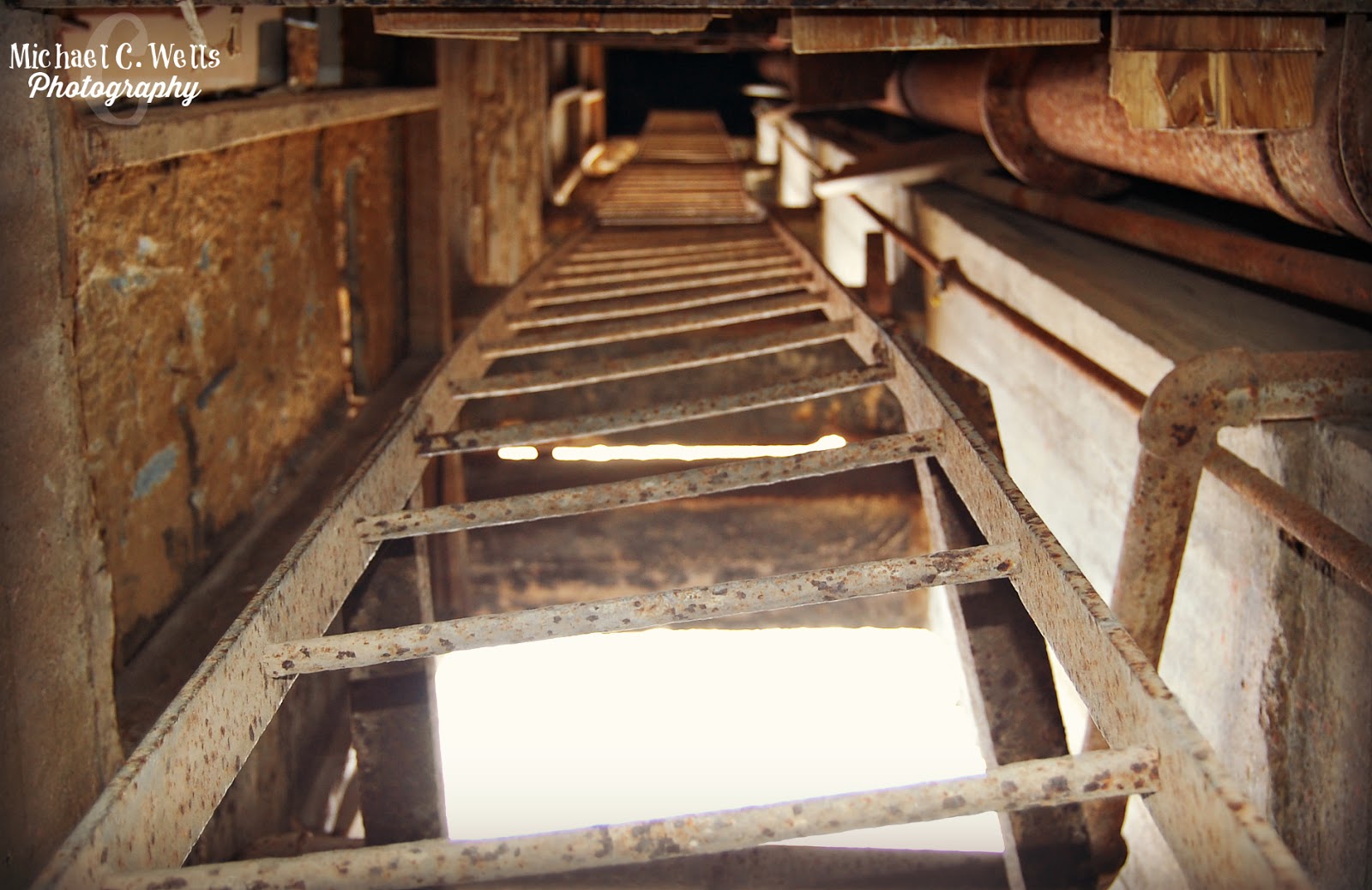 In Louisville, Kentucky’s Smoketown neighborhood, on the corner of Logan Street and Lampton Street, sits the historic building known best as the Merchants’ Ice Tower. To the casual observer, it appears as if this decaying structure is simply waiting on its demolition date to eventually come. (In fact, a portion of the structure was razed earlier this year.) However, seeing that this building is solid concrete with a brick veneer, demolition seems highly unlikely in the near future. What was once a building of gorgeous Beaux Arts brick, now stands as an eyesore to the community surrounding it. With a capacity of over two million square feet, the brewery was the largest in the Southern Region of the United States. Schaefer-Meyer was later sold to the Fehr Brewing Company, but the brewing operation did not survive the prohibition in 1919. To adapt to the changing times, the business changed to cold storage and ice production in 1920. The original facade was emblazoned with a large stone “F” in each corner. The tower has had a number of potential buyers over the past few decades. In 2006, it was going to become a nice mixture of retail and residential space, but was never fully developed. In 2010, it was going to become one of the nicest senior living and condominium buildings within the Southern region of the United States, but once again that idea was never fully developed. Near the end of 2010, loose bricks were observed randomly falling from the tower. This issue was resolved by removing the astonishing brick that the tower had on its outer walls. Inside, concrete and cast iron columns still stand firm, holding the concrete tower and the Brew House together. Inside the Brew House is an ornate cast iron staircase.

What will ever become of the Ice Tower? Will it ever be anything more than a piece of history simply melting away from our society drop by drop? For now, its very existence seems to have gone cold in the minds of the people of the City of Louisville.