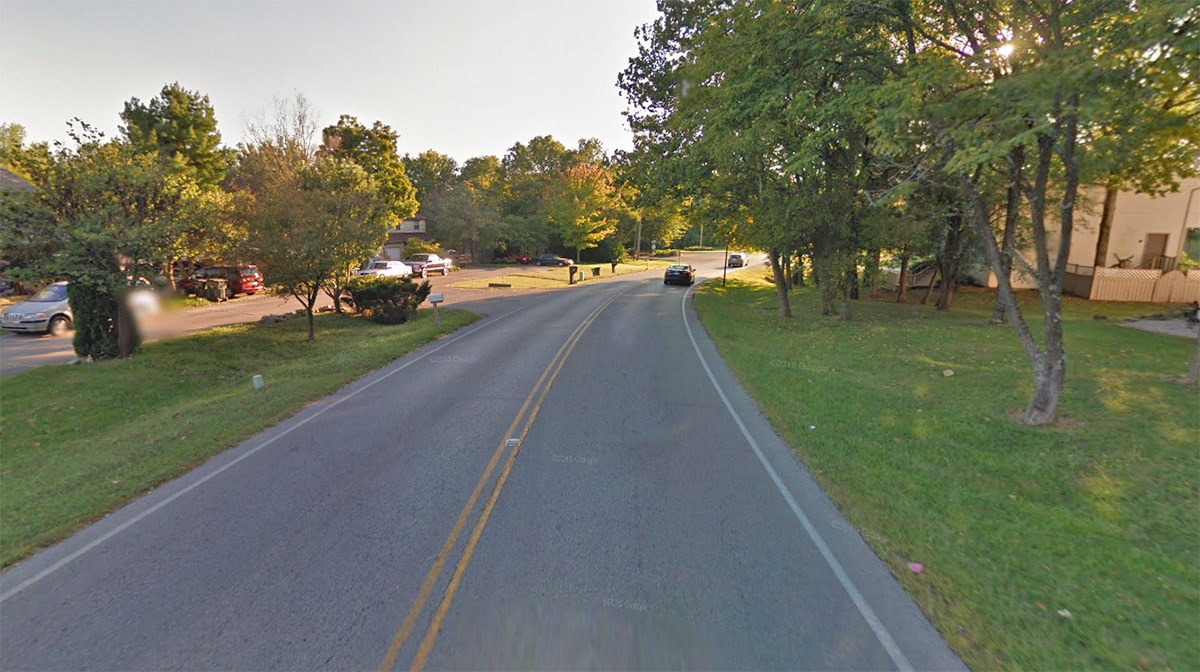 Jeffersontown is getting a shared use path for cyclists and pedestrians.

The project, announced this week, is funded in part by a $1 million federal Congestion Mitigation & Air Quality (CMAQ) grant with remaining funds coming from the City of Jeffersontown. CMAQ grants are meant to help spur projects that can improve air quality, such as reducing the number of vehicles on the road.

The bike path will run parallel to Watterson Trail one mile from Stony Brook Drive to Mulberry Row Lane. The one-mile stretch moves uphill about 72 feet where it ends at Watterson Trail Church of Christ. Watterson Trail is a busy two-lane road with largely scenic and residential surroundings. It carries a speed limit of 35 mph and has no sidewalks along the stretch of this bike-ped path stretch except for a small section in front of the Southern Breeze subdivision. Five schools are in the vicinity: Jeffersontown High School, St. Edwards School, and Carrithers Middle School, and Jeffersontown Elementary School, and the Roberta Tully Elementary School.

As Jacob Ryan pointed out at WFPL, this mile-long stretch appears to be “more of an island than a connector,” calling it “the bike lane to nowhere.” The lane stops less than a mile from downtown Jeffersontown and seems to have rather arbitrary beginning and stopping points.

“This is the first step,” Jeffersontown Mayor Bill Dieruf told Ryan. Dieruf hopes this project can add to other paths in the area connecting to the Parklands and the Louisville Loop trail, creating another “spoke in the wagon wheel.” The mayor would like to eventually extend the path another .6 miles to Hurstbourne Lane in a second phase.

Don’t expect to get pedaling anytime soon, though. Ryan reports that “expansive feasibility studies must be conducted” before construction can begin.

Other CMAQ grants include $4.8 million to help UPS transition diesel-gasoline vehicles to natural gas and $480,000 for the Kentuckiana Air Education program for public education outreach about local air quality. The grants were announced Monday by Governor Steve Beshear and the Kentucky Transportation Cabinet.