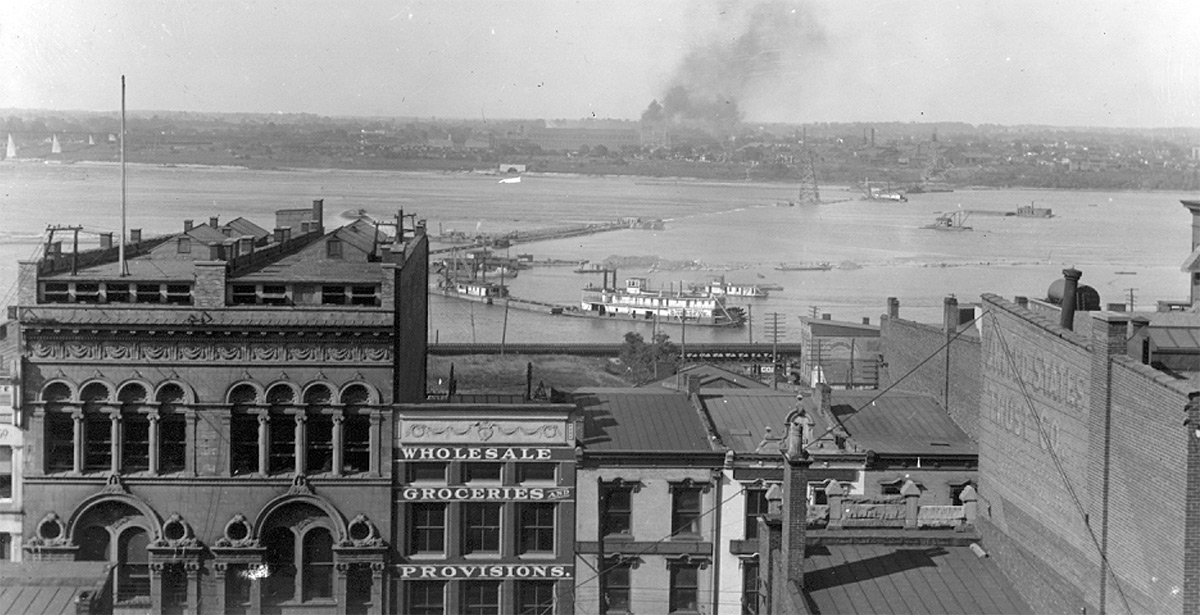 Mayor Greg Fischer has made new appointments to the city’s Landmarks committee, and they’re sending ripples through several other important review committees in Downtown, Butchertown, Parkland, and Clifton.

Architect Scott Kremer of Studio Kremer Architects was replaced by an incoming group of committee members after serving over four, three-year terms on the Metro Louisville panel and a term on the pre-merger committee. Kremer was one of a group young preservationists to join the committee over 15 years ago. He was in the middle of an unappointed fifth term.

Because he was a volunteer member of several other groups representing the Landmarks Committee, Kremer’s removal from the committee effectively removes him from the Downtown Development Review Overlay (DDRO), and the Architecture Review Committees (ARCs) of Butchertown, Clifton, and Parkland historic districts. Kremer was chair of the Butchertown and Clifton ARCs and vice chair of Landmarks.

As we reported recently in the case of the Omni Hotel & Residences, Kremer was a staunch supporter of Downtown guidelines and ensuring the best development takes place in the city. His shoes will be hard to fill and we thank him for well over a decade of service to Louisville.

In a letter to the Courier-Journal last week, Leslie E. Barras, an attorney with expertise in historic preservation, said:

I do not know why he was not re-appointed, but his absence is a significant loss for Clifton and for other historic districts and landmarks. He volunteered an extraordinary number of hours, and provided thoughtful insights and suggestions to help preserve distinctive characteristics of buildings and the landscape, while facilitating alterations to those features that do not detract from the historical significance of neighborhoods. It really is a loss for all of us.

Several readers wrote in noting that the timing seemed suspect given his outspoken comments about the Omni, but there’s no evidence to suggest there was anything punitive in the decision. Committee members serve at the pleasure of the mayor, and Kremer had been on the panel for a long time.

“Mr. Kremer had served on the Landmarks Commission since merger in 2003 and we are appreciative of his service,” Jessica Wethington, communications manager at Louisville Forward, told Broken Sidewalk in an email. “His term had expired and his successor aligns with the efforts to achieve a more diverse commission.”

A number of vacancies on the committee were filled. The new appointees are Amin Omidy, a landscape architect at Gresham Smith & Partners; Tamika Jackson, a realtor and principal broker at Key Group Realty; Carrye Jones, director of education programs at the nonprofit Lincoln Foundation. Steve Magre is the representative from Metro Council. Robert Kirchdorfer replaced Jim Mims as the representative from Metro Planning & Design.

The entire group is as follows:

We wish the new and returning committee members the best in their upcoming service to the city and role as stewards of Louisville’s built heritage. There are certainly many difficult decisions that will be made in coming months and years, including a vote in October about Landmark status for the old Water Company Building Headquarters. And we wish to thank Scott Kremer for his years of dedication and service in this volunteer position.