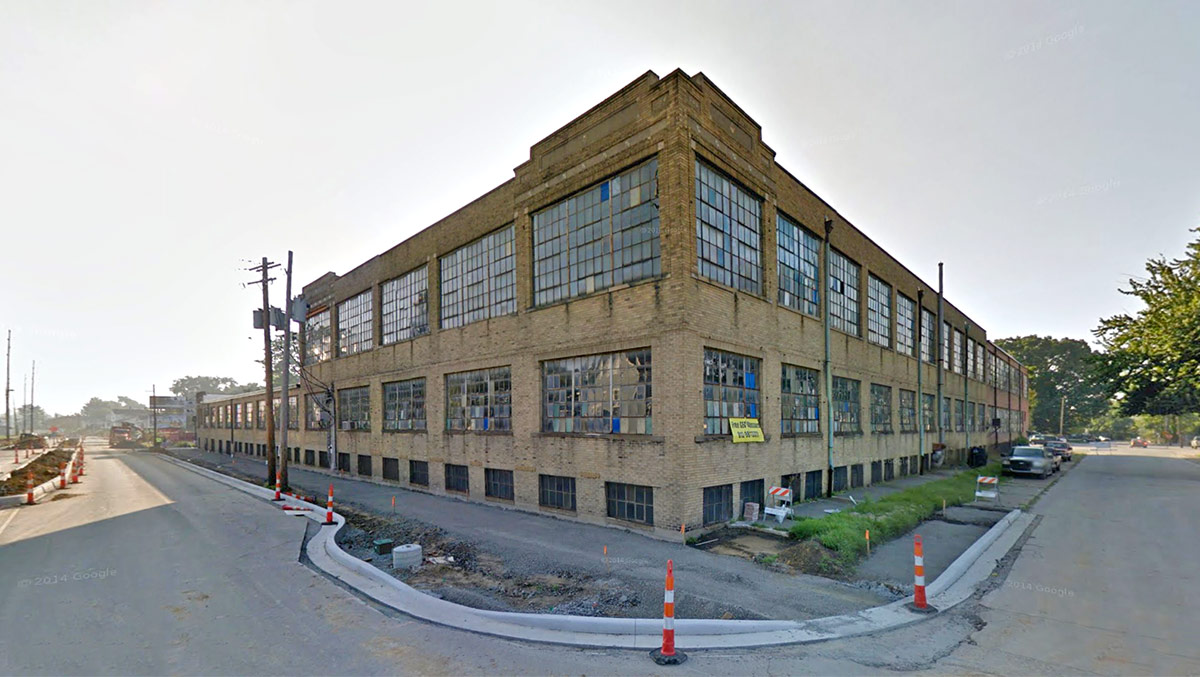 You’ve got to walk down Main Street in New Albany a little ways out of Downtown to find the old M. Fine & Sons Building on the corner of Main and 14th streets. The stout two-story brick building operated as a shirt factory from its opening in 1922 until it shuttered in 1997. But the vacant structure is in for some upkeep.

The 115,000-square-foot, block-long property at 1420 Main Street is set for a $12.5 million renovation to convert it into an assisted living facility, according to a report from Chris Morris in the News & Tribune.

Louisville-based Denton Floyd Real Estate Group plans 94 assisted living units in the building, which seems an appropriate use for the structure surrounded by residential neighborhoods. A new streetscape along Main Street was just completed to improve pedestrian walkability in the area. Construction is expected to begin in spring 2016 with construction taking around 14 months, meaning the facility could open in the summer of 2017.

“It’s a historic building and we are going to preserve the historic integrity of the architecture of the building,” Brandon Denton, co-founder of Denton Floyd, told Morris. “It’s a big project and obviously we are starting with a blank canvas inside.” The project is partially funded by $2.5 million in tax credits from the Indiana Economic Development Corporation.

According to Morris, the 93-year-old structure was designed by Louisville’s Joseph & Joseph Architects and built for $100,000. M. Fine moved from a previous home at 146–148 East Main Street.

A decade ago, another plan for the site also sought to house the elderly. In 2005, a proposal called for a $7 million conversion of the building into an 83-unit retirement community.