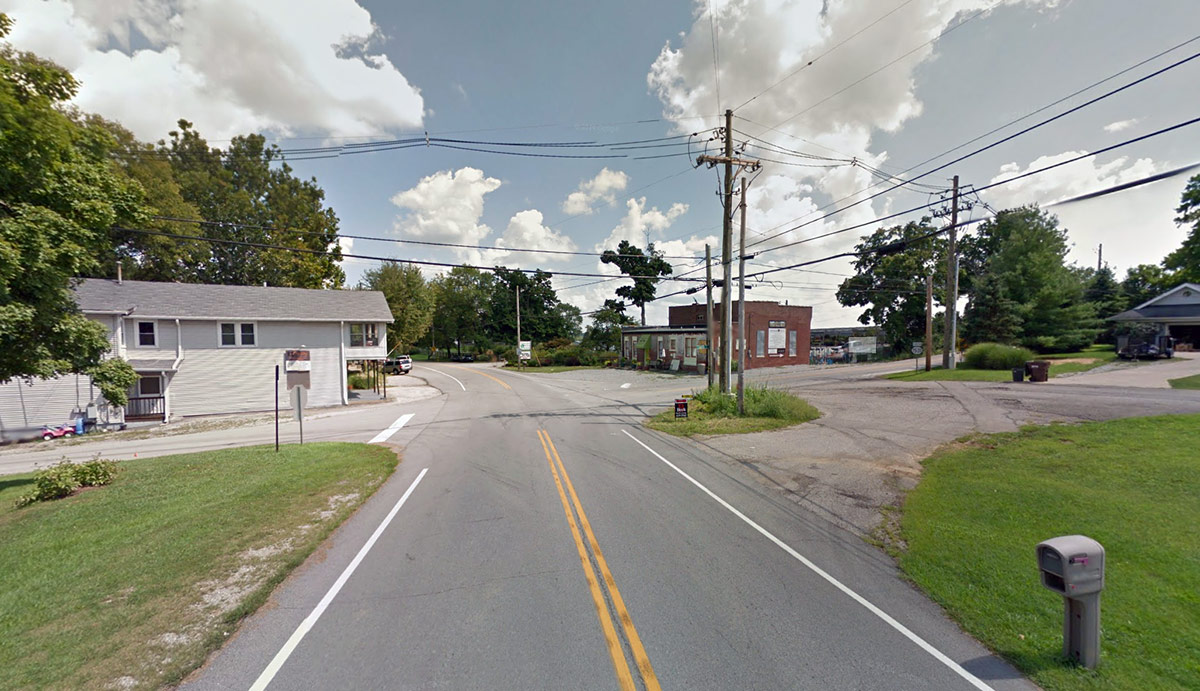 Another segment of the Louisville Loop is up for public review. The next section of bike- and pedestrian-path, the Middletown-Eastwood Trail (MET), will run for half a mile from Eastwood Cut Off Road at Liberty Avenue to the Eastwood Recreation Center.

Metro Louisville Parks & Recreation is hosting a public open house to gather feedback from the community on Tuesday, November 10 from 6:00 to 8:00p.m. at the Eastwood Recreation Center, 16300 Eastwood Cut Off Road.

This is a part of town that requires a car, so a shared path for pedestrians and cyclists is welcome news. There are no sidewalks here—and not really any transit to speak of. According to Google, all transit routes from Downtown would require taking a taxi after an hour-long bus ride to the Gene Snyder.

According to Parks & Recreation, the “vision for MET is to link the two communities of Middletown and Eastwood with a shared-use path.”

The Louisville Loop is an in-the-works ring of 100 miles of shared-use paths that traverses the city periphery. Last month, the city opened a new 2.6-mile stretch of Loop in Southwest Louisville, bringing the total Loop to about 40 percent completion. Also in October, a 3.7-mile section of Loop opened in Turkey Run Park, part of the Parklands park system very near this Eastwood location. In January, we also reported on a public review process going on for a section of Loop roughly following River Road in the northeast corner of the county.