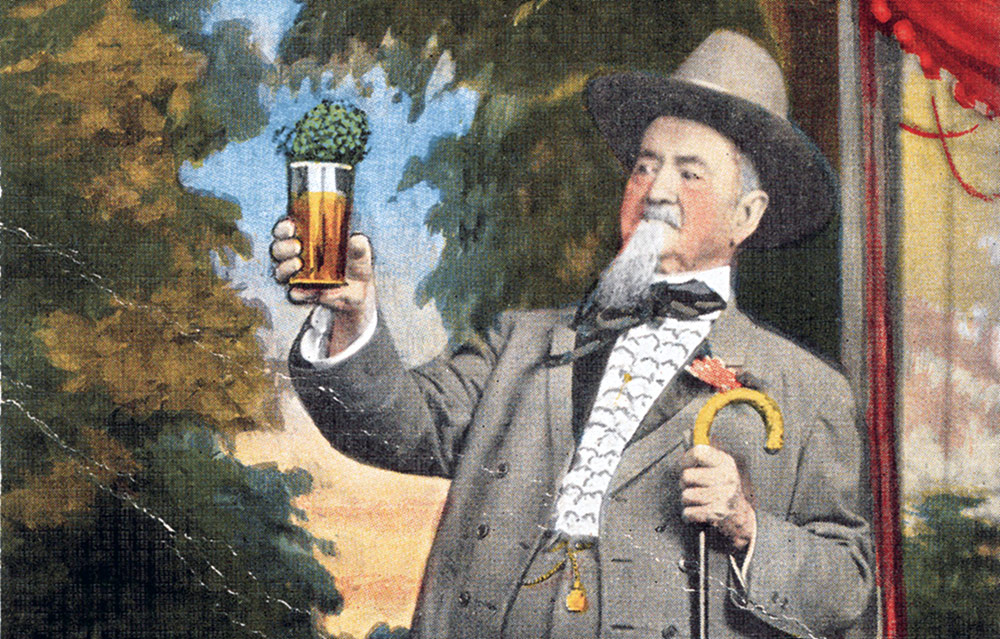 [Editor’s Note: This article has been cross-posted from the Filson Historical Society blog. Because who can’t appreciate an ice cold Mint Julep with a sweet dose of history?]

The 141st Kentucky Derby is less than a month away and in keeping with April’s Kentucky Derby Festival celebrations, this month’s “Recipes from the Archives” features a classic: The Mint Julep.

When I first glanced at this recipe, “Martin’s Own,” I assumed that “Martin” was a fictional bartender of the Club but further investigation proved me wrong.

“Martin” is Martin P. Cuneo, a first generation Italian American, born in 1876. He began working at the Pendennis in 1913 and is typically associated with the Old-Fashioned, though it has been almost completely ruled out that he invented the drink.

What else do we know about Martin? Research reveals that he had five siblings: Virginia, John, Victoria, Julia, and Charles. His mother, Augustine, was a widower, though I am unsure what year Joseph, her husband and Martin’s father, passed.

Martin married Rose (Groth) and they had twin sons, James M. and William P.; William died at just 8-months-old from what the Courier-Journal said was due in part to the record-breaking heat of 1913. Several records also reveal a daughter, Dorothy, though her story is murky.

The 1940 census has Martin still working as a bartender, making about $6 per hour and working 54 hours per week. Four years later at the age of sixty-eight Martin dies of pancreatic cancer. Rose died the next year. Both he and Rose are buried in Cave Hill.

The recipe itself is pretty fantastic, I myself dig the last bit:

If straws are used, cut them off so that the ends protrude just above the lip of the cup. The nostrils of the drinker should be practically buried in the mint leaves during the act of drinking.

And as good as the recipe is, Martin’s story is even better. If you have more information on Martin Cuneo, his family and/or his time at the Pendennis, please contact me at: jpicco@filsonhistorical.org or 502.635.5083