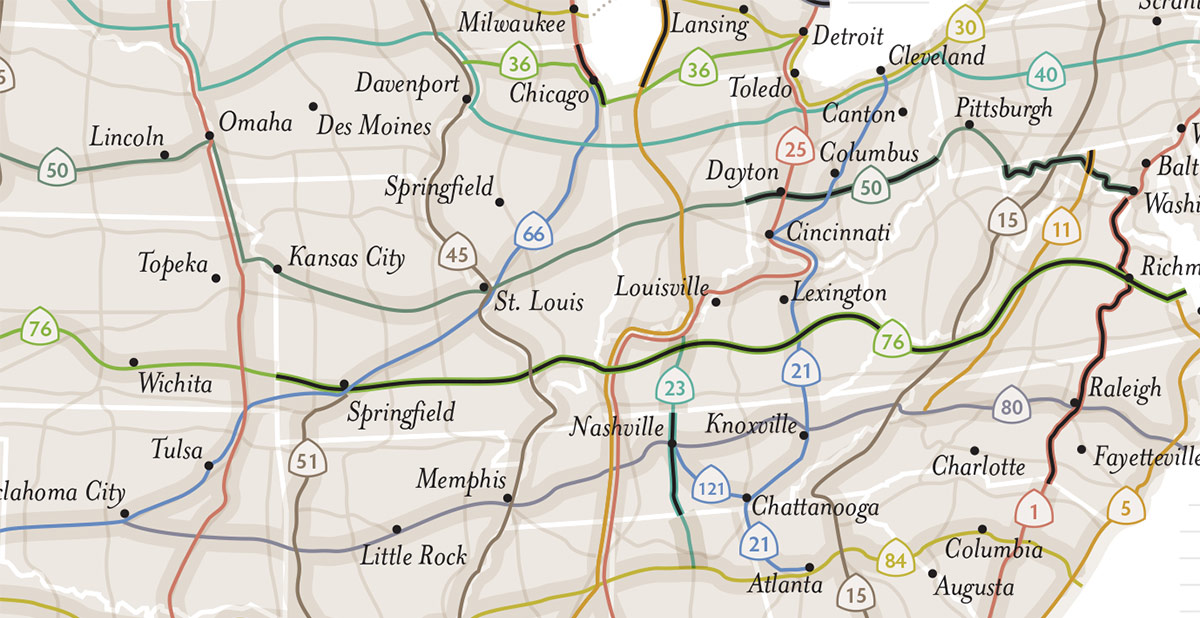 “An official bike route doesn’t require much,” Deshais writes. “No bike lane, signs or even a substantial shoulder is needed, though all of these things are very desirable. The only real rule for an official bike route is that it must connect two or more states or a state and an international border or to another official route.” The biggest hurdle is getting every jurisdiction along the route to approve the route. USBR 10 includes 18 cities and towns, seven counties, and a handful of transportation districts.

Paula Reeves, a planner in the Washington State Department of Transportation’s engineering policy and innovation division, said “that for every dollar spent on bike gear and equipment, an additional $4 is spent on trips and travel,” Deshais writes. “A recent study done by Tacoma-based Earth Economics said “bicycle riding in general generated more than $3.1 billion in annual spending.”

Saara Snow, travel initiative coordinator with the Missoula-based Adventure Cycling Association, told Deshais, “A lot of communities want bicycle tourism in their towns. Bicyclists tend to ride on rural roads, and because of that it brings a new type of tourism these communities don’t normally see. Cyclists spend more money than motorized tourists. That’s because they spend more time in the state, they spend more on lodging and food, and they do that in rural communities. Essentially, they have a greater impact on these smaller, rural towns.”

[Editor’s Note: This article has been cross-posted from the Rural Blog. ]