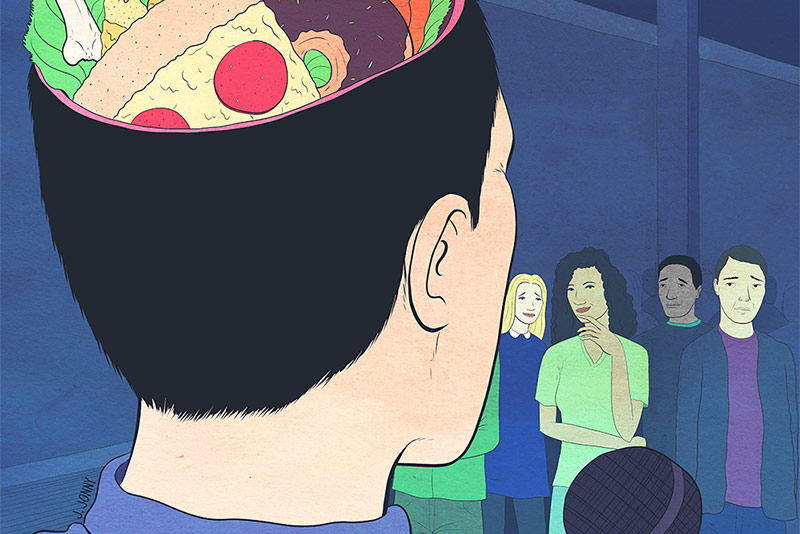 Next Tuesday, April 14, whet your appetite for all things food at Pecha Kucha Night (PKN) Louisville, the first of the year. The rapid-fire presentation format puts the limelight on leading local authorities and concerned citizens alike who have six minutes and 20 slides to tell a story. According to the organizers:

The theme of the event is Food for Thought and we have a great lineup of speakers covering a diverse range of topics on that theme. Whether you are interested in what is going on with the West Louisville FoodPort, the science of flavor, food production, thoughts from amazing local chefs and restaurateurs, there should be something for everyone. The event takes place Tuesday, April 14 at the Tim Faulkner Gallery, 1512 Portland Avenue, in the Portland neighborhood. Presentations begin at 8:00p.m. but get there early to mingle and take advantage of the cash bar and the Taco Luchador food truck. PKN Louisville is free but donations are accepted. Stay up to date with the event’s PKN website or on its Facebook page.