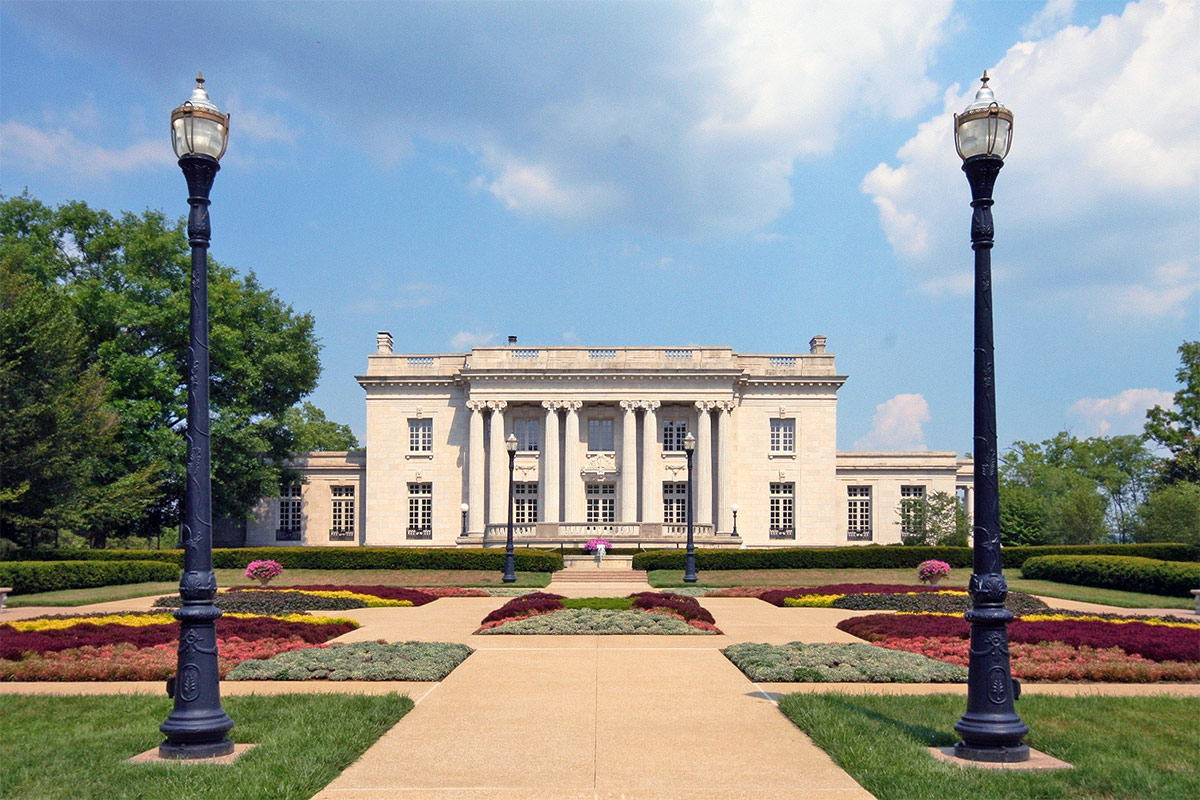 Voted into law in 2005 (KRS 171.396) during Governor Ernie Fletcher’s administration, the state rehabilitation tax credit was a provision of his JOBS for Kentucky Tax Modernization Bill, and the program was improved in 2010 as part of Governor Steve Beshear’s Incentives for a New Kentucky (INK) legislation that included the Kentucky Reinvestment Act and Kentucky Business Investment Program.

The Kentucky Heritage Council/State Historic Preservation Office administers the state credit along with the Federal Historic Rehabilitation Tax Credit, the latter in partnership with the National Park Service. These can be used separately or “piggybacked,” and are intended as incentives for private investment in historic buildings.

Both the state and federal tax credits have been proven economic drivers since their inception, generating investment in projects of all sizes throughout the Commonwealth. To date, $366 million of private investment has resulted in 607 completed projects that were made possible by $27.5 million awarded in state historic tax credits. With the current cap of $5 million in place, qualified recipients only receive an average of 48 percent of their eligible credit.

The current program is not without its limitations.

Bordering states such as Ohio, Missouri, Virginia, and West Virginia have much more effective historic tax credit programs and are reaping the rewards, with some developers leaving Kentucky for states with more preservation friendly legislation. In Ohio, for example, the program has a $60 million cap, and in West Virginia, the program is uncapped.

Kentucky architect and developer Bill Weyland, who works on historic projects throughout the state, is one of those developers attracted to Ohio’s program, having recently completed a mixed-used project in downtown Dayton—in a building once slated for demolition—with a $1.9 million tax credit.

“By enhancing the current credit, Kentucky will provide the necessary capital to broaden the impact of historic preservation and improve our competitiveness in economic development with regard to surrounding states,” Weyland said. “The state historic tax credit is an efficient investment of taxpayer dollars into the revitalization of buildings and neighborhoods. These projects create a substantial return on investment through increased tourism, small business development opportunities, and growth in cities and towns throughout our state.”

Given the amount of private investment that is leveraged from these public funds—not only in returning vacant or dilapidated historic buildings to tax rolls, but in the jobs and businesses created, multiplied by many years—this financial return from the state credit is repaid many times over.

“Incentivizing the investment of private capital in Kentucky is critical to our state economy,” Johan Graham, Preservation Kentucky board member, said. “With eligible buildings in all 120 counties, the state rehabilitation tax credit is an economic development and job creation tool that needs to be improved and made more user friendly for developers.”

A recent study commissioned by Preservation Kentucky to analyze a proposed expansion of the program determined that new tax revenue generated during the construction phase of projects pays for one-third of the program before any credits are even realized.

“Kentucky needs a more competitive and robust program to attract developers,” said Graham, “especially in places such as Eastern and Western Kentucky where crossroads communities and our Kentucky Main Street Programs are still recovering from a sluggish economy.”

Responding to a questionnaire about the program, both candidates Bevin and Conway said they supported the current $5 million cap and recognized the value in increasing it.

Bevin said “tax incentives such as this can serve as a catalyst for economic growth by encouraging more private investment in revitalizing historic neighborhoods. In many instances, these incentives are the only way such projects can become financially viable.  Preserving areas with rich architectural heritage and historical significance creates jobs and stimulates economic growth. It also increases property values which, in turn, increases revenue for our cities and counties. And, rebuilding historic areas of Kentucky can also help attract new businesses and new residents to Kentucky.”

Conway responded that he would support increasing the cap “as part of a top-to-bottom review of all tax credits that help spur our economic development to ensure that we have the tools we need to help create more good-paying jobs. I support sensible tax credits like the Kentucky Historic Preservation Tax Credit because they are a good return on investment. As Governor, I’ll look to increase the caps that limit the benefit of the [tax credit]…and will prioritize retaining and expanding tax credits that are working for Kentucky like the Kentucky Historic Preservation Tax Credit.”

“We’re optimistic that our two gubernatorial candidates not only support the state Historic Preservation Tax Credit, but would consider increasing or even lifting the cap in their budgets,” said Graham. “Preservation is good for business, our economy and our quality of life. It strengthens our communities and contributes significantly to revitalization efforts and our tourism revenue.”