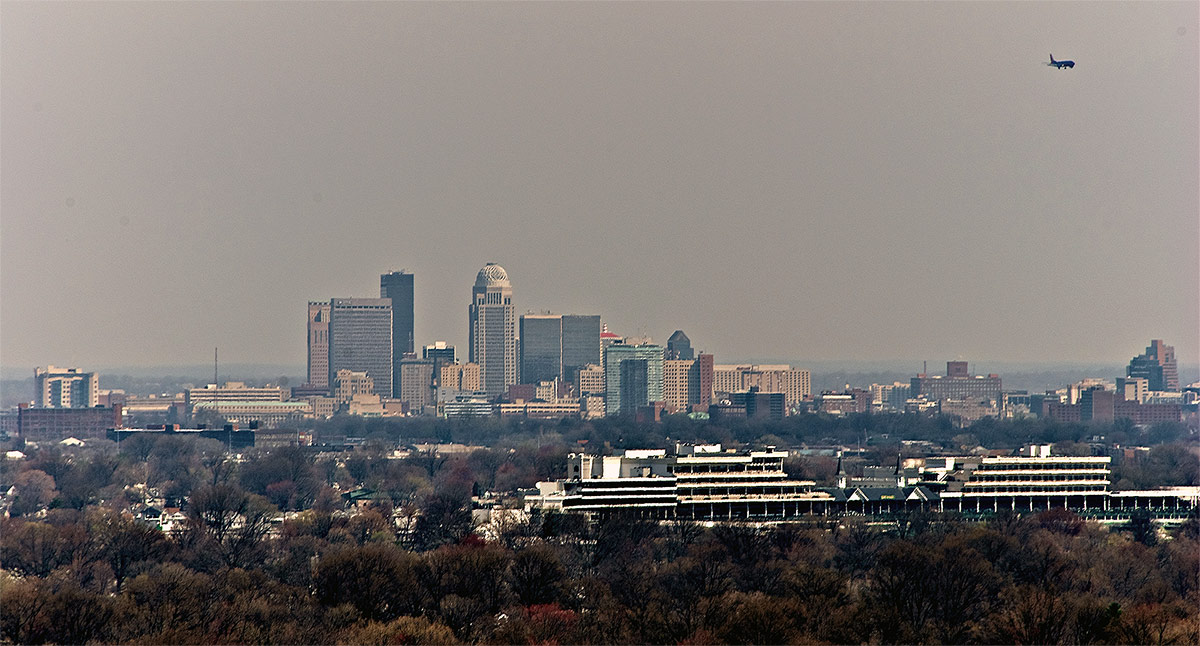 Last week, I spoke with San Francisco–based urbanist Jeff Wood of the Talking Headways podcast on Streetsblog. We discussed all things Louisville, from its history going back to the 18th century to the latest happenings with bike lanes. Listen for yourself below:

Louisville is one of the oldest American cities west of the Appalachians, and we discuss the history of the city and its urban heritage. (Is it southern? Is it in the Midwest?)  While many may know Louisville for bourbon, the Kentucky Derby, or college basketball rivalries, Branden gives us another view of the arts and culture that make the city great.

Streets-wise, there’s a lot happening in Louisville, with the coming of bike-share, the city’s focus on pedestrian and bicycle safety, and the legacy of freeway opposition in the city. Branden also reminds us of great local figures in urbanism such as Grady Clay, who was Jane Jacobs contemporary and featured in Death and Life of Great American Cities (check pages 161 and 195).

And if you’re ever in town, make sure to travel the Big Four Bridge, which proved to Louisville residents that you don’t need a car to cross the Ohio River.

If you’re not familiar with the podcast, consider subscribing and listening in every week to a new guest talking about urbanism from around the world. Broken Sidewalk partnered with Streetsblog Southeast earlier this year to bring Louisville’s urbanism news to a larger national audience. We’ve been a member of the national Streetsblog Network for over six years. Follow along with Streetsblog SE here. Follow Jeff Wood on his transit site, The Overhead Wire, or on his urbanism news aggregation site, The Direct Transfer.