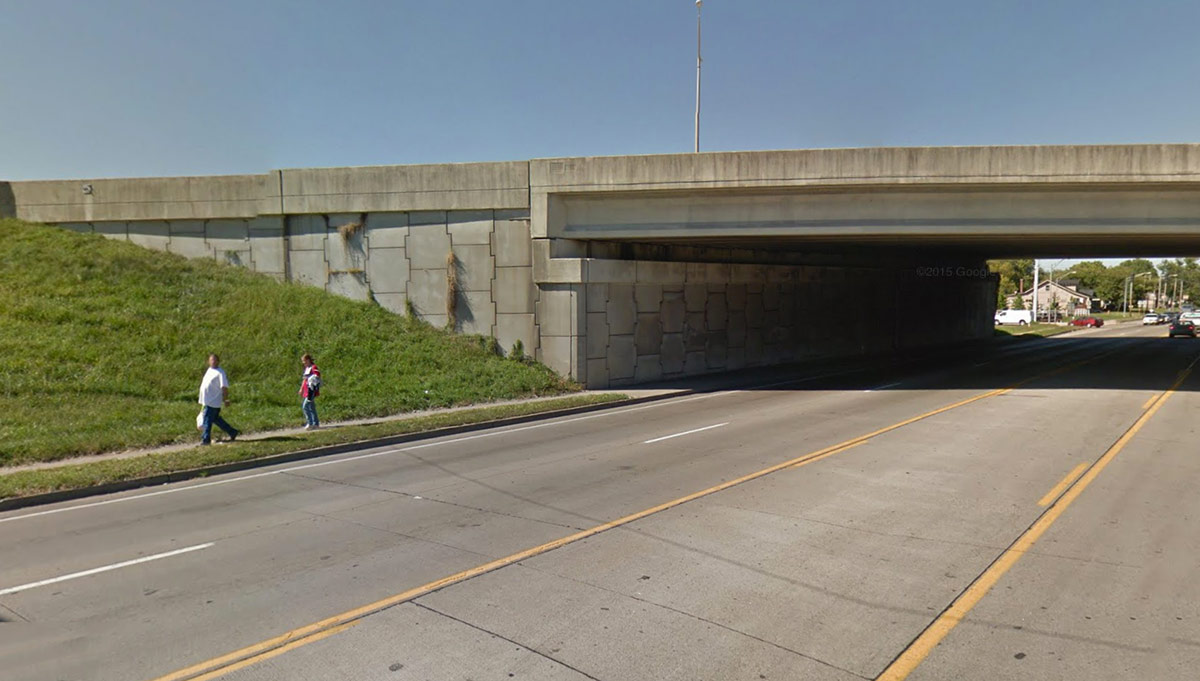 Walking along Taylor Boulevard near the Watterson Expressway, there are already a lot of issues pedestrians must face—crossing off ramps designed for speed rather than safety, a lack of crosswalks on a five-lane highway, motorists darting in and out of parking lots. Soon, however, worrying about pigeon droppings while walking underneath the enormous Watterson Expressway overpass won’t be one of them.

District 15 Councilwoman Marianne Butler has partnered with Metro Louisville Public Works and the Kentucky Transportation Cabinet to implement a plan to deal with the “pigeon problem” at the intersection of the Wyandotte, Jacobs, Hazelwood, and Beechmont neighborhoods.

“We will try something new to keep the pigeons from nesting over the sidewalk portions of the underpass,” Butler said in a November 4 press announcement. “Anyone who uses the sidewalks here knows just how bad the pigeon droppings have become and it’s a health issue we want to correct.”

Work began last week to install “preventive materials in the underpass to keep the pigeons from nesting,” according to the release. Butler noted that the plan won’t harm the pigeons.

While this is a welcome start toward improving the pedestrian experience along Taylor Boulevard, there’s plenty more than can be done, from lighting, to pedestrian crossings near Wyandotte Park, to redesigning Taylor Boulevard to calm the superhighway-like traffic and make walking safer in general.

What would you like to see done to improve walking in the area?