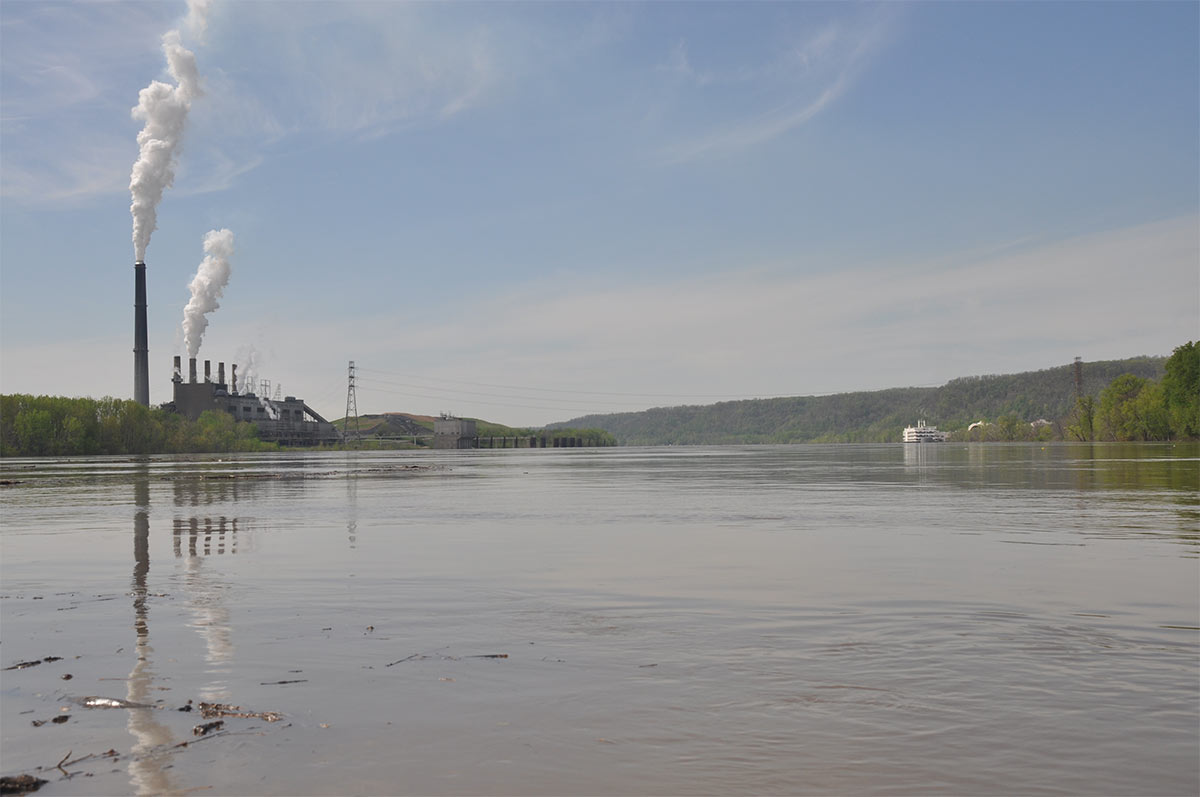 Pollution from traffic, factories, and other industrial activities may be causing thousands of premature births each year and costing the U.S. billions of dollars, according to a New York University School of Medicine study recently published in Environmental Health Perspectives, Chelsea Harvey reported for The Washington Post. The study, which “focuses on a type of pollution known as fine particulate matter—tiny particles, less than 2.5 micrometers in diameter,” found that more than 3 percent of preterm births in 2010—nearly 16,000 in all—”could be attributed to fine particulate matter,” leading to direct medical costs of $760 million and an estimated $4 billion lost in reduced economic productivity.

A study published in February in Nature Climate Change found that reducing carbon emissions to avoid a 2-degree Celsius increase in global warming could prevent up to 175,000 pollution-related premature deaths nationwide by 2030 and generate health benefits of about $250 billion annually.

The mechanisms behind premature births caused by particulate matter “are not entirely understood, but it’s believed that exposure to air pollution can cause inflammation of the placenta during pregnancy, which can ultimately lead to an early delivery,” Harvey writes. “Preterm birth—which is usually defined as delivery that occurs more than three weeks ahead of term—is associated with a variety of medical problems including an increased risk of infant mortality, breathing and feeding difficulties, cerebral palsy, increased risk of developing other diseases and developmental delays that can lead to cognitive impairment throughout life… Researchers were interested in estimating the economic losses that result from these disabilities—essentially, the economic productivity that’s lost over the course of an individual’s lifetime as a result of cognitive impairments and the reduced ability to work.”

[Editor’s Note: This article has been cross-published from the Rural Blog. Top image by Brett Ciccotelli / Flickr.]