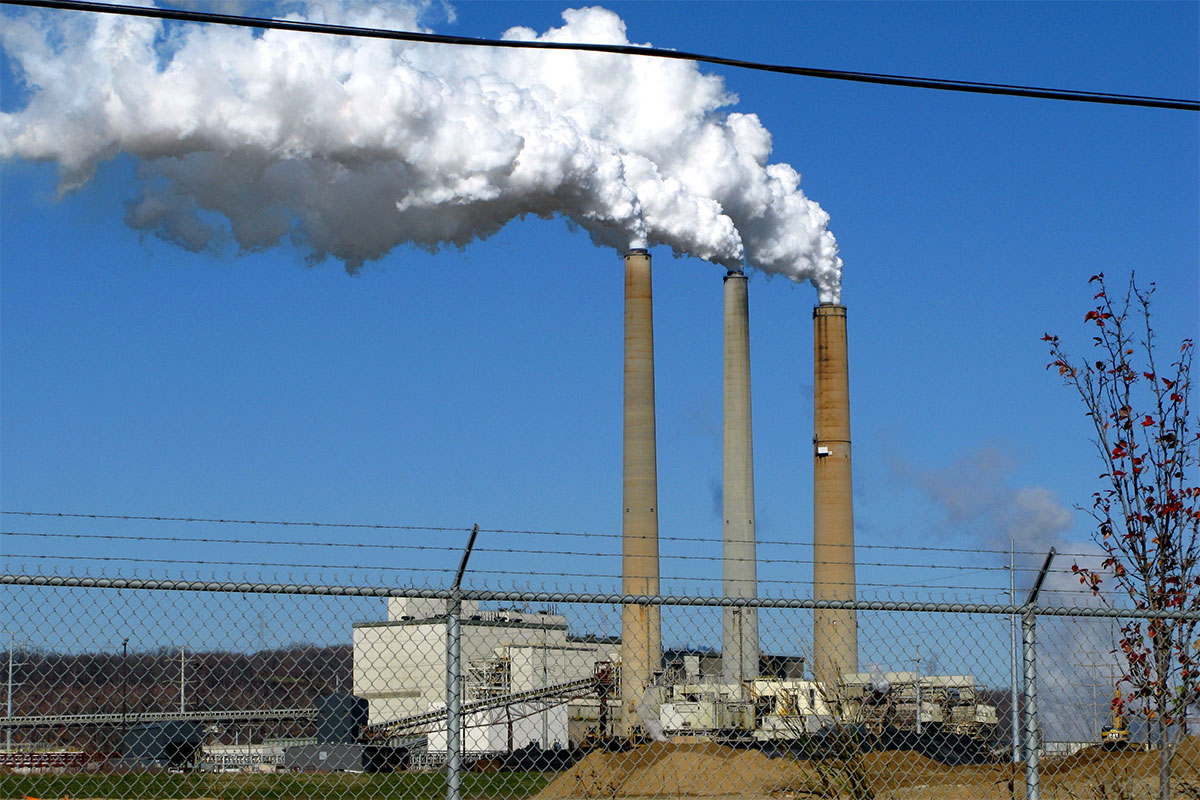 “Reducing U.S. climate emissions enough to avoid a 2-degree Celsius increase in global warming could prevent up to 175,000 pollution-related premature deaths nationwide by 2030 and generate health benefits of about $250 billion annually,” says a study by Duke University and the NASA Goddard Institute for Space Studies published in Nature Climate Change.

Researchers found that “cleaner energy policies could prevent as many as 175,000 premature deaths, and another 22,000 or so deaths each year following that,” Lucas reported for Duke Today. “Cleaner transportation policies could prevent around 120,000 premature deaths by 2030, and another 14,000 or so deaths each year thereafter. The nationwide health benefits associated with preventing these deaths would total around $250 billion a year in the near term. That means they would likely exceed what it costs to implement the new policies and would offset damage recovery fees or avoidance credits for businesses that are negatively affected.”

[This article has been cross-posted from the Rural Blog. Top image by frankieleon / Flickr circa 2009.]