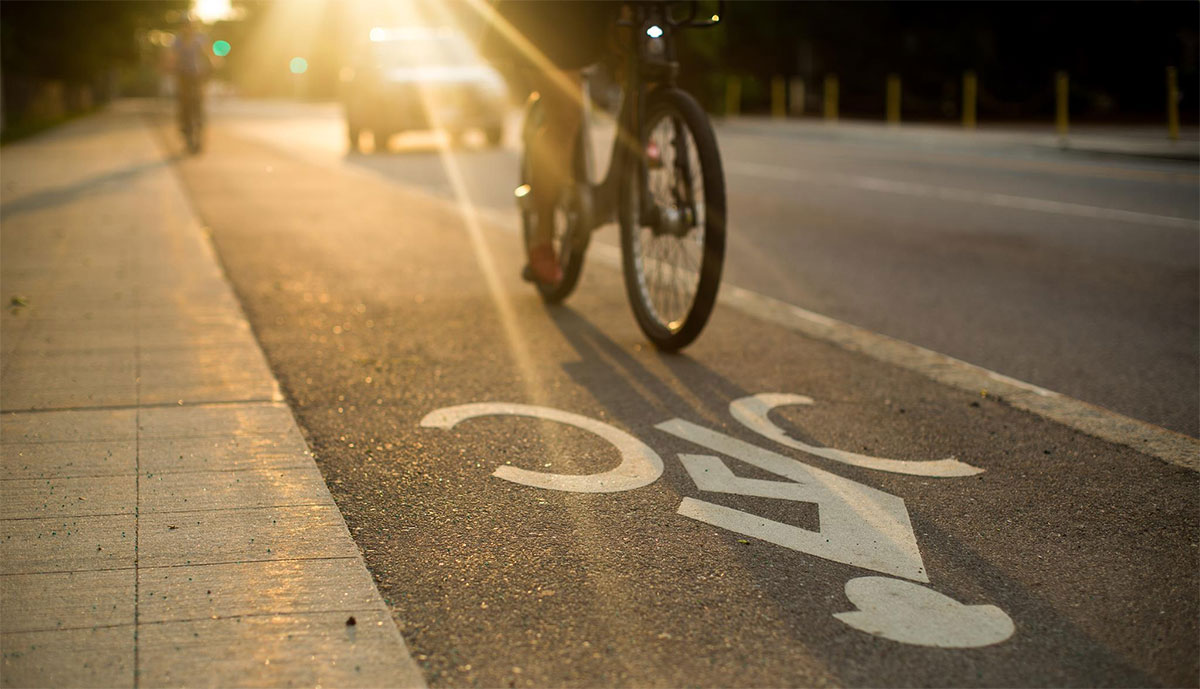 In a country where angry politics seem to be gnawing away more and more of our shared identity as Americans, here are two activities people of both big parties are getting behind: biking and walking.

A list of the top 15 state investments in biking and walking projects for the years 2012–2014 shows eight so-called “red states” from the 2012 presidential election and seven “blue states.”

That’s just one bit of interesting information gathered in the huge Benchmarking Report published every two years by our friends at the Alliance for Biking and Walking, an organization we support that backs up local advocacy groups around the country. The 2016 report came out today, chock-full of charts and data from many sources. It’s a free download, and a lot of its information is right on the web, too. Check it out.