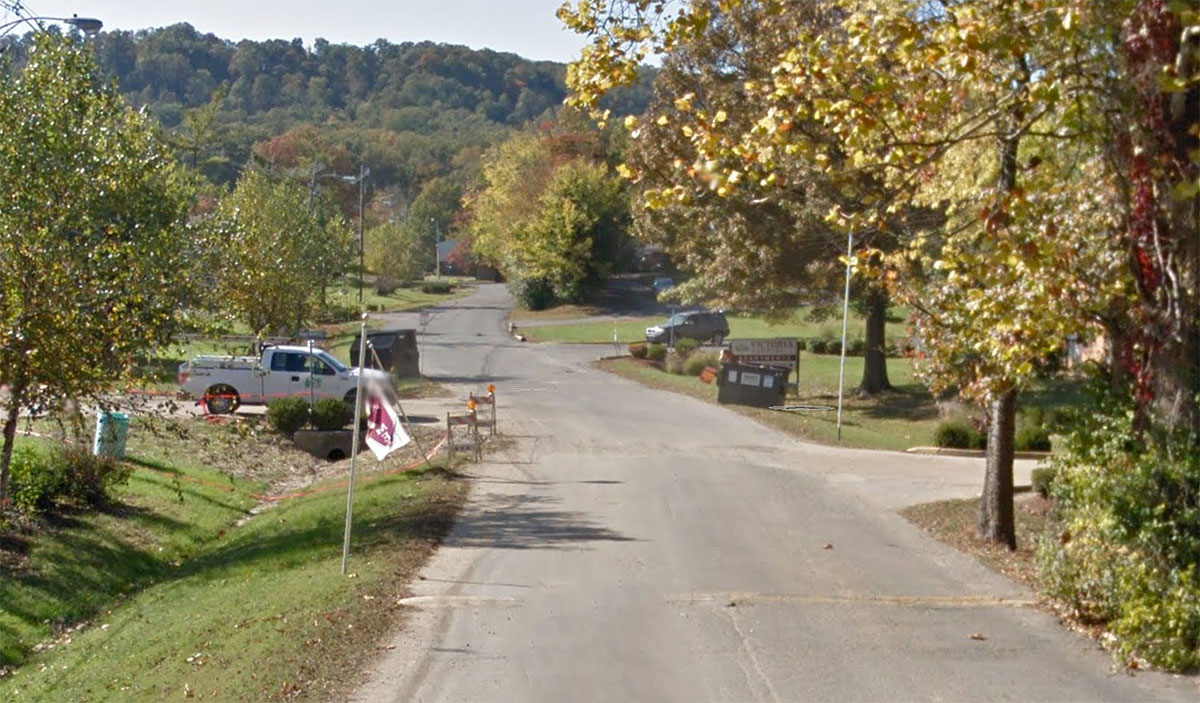 The collision took place on Whispering Brook Drive near Quiet Wood Court, just south of the Gene Snyder in Okolona. The boy had been riding his bike near the entrance to his apartment complex on a narrow, quiet street just past Mud Creek. The motorist, the apartment maintenance man, was driving a white Ford pickup truck with a trailer hauling a refrigerator. The child was rushed to Kosair Children’s Hospital where he was pronounced dead.

The incident was reported by WAVE3 (update), WDRB, WLKY, and WHAS11.

According to WLKY, the Louisville Metro Police have labeled the collision a “tragic accident.” Whereas police blamed the victim in another fatal collision this weekend on Zorn Avenue, this time they took the stance of defending the motorist. “Apparently, the pickup truck was attempting to make a right turn into Quiet Wood, did not see the bicyclist,” LMPD’s Dwight Mitchell told WLKY. “The truck is pretty high up, even though it’s a pickup truck. Obviously they collided together.”

Firefighters on the scene had to lift the truck to get to the boy’s bicycle.

Not seeing a person or driving a vehicle that is prohibitively tall to take in the surroundings on the street is not an excuse for traffic violence. Distracted driving kills. “This is a very tragic incident, obviously, involving (a) child so young, and obviously for the driver of the vehicle, who unfortunately did not see (him),” Mitchell told WLKY. A narrow residential road with a low speed limit and speed bumps should be a safe street for everyone.

A series of small speed bumps are present on Whispering Brook Drive, and the motorist would have just gone over one before the collision. There are no sidewalks on the streets in question (WAVE3 was the only news source to note this). The speed limit for the street is 25 miles per hour.

This quiet area should have been an ideal place to raise a child, with the creek running through the area and Blue Lick Elementary School and Knight Middle School within walking distance.