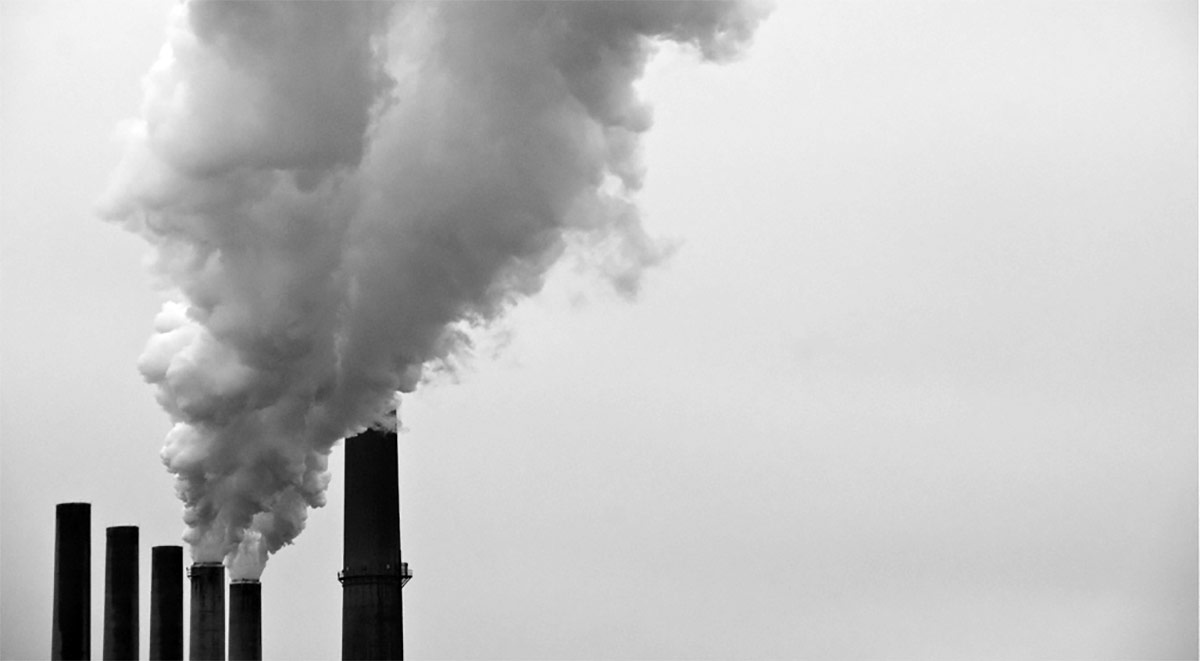 The U.S. Supreme Court on Tuesday blocked the Obama administration’s Clean Power Plan “until a lower court has resolved the legal case against it,” Curtis Tate reports for McClatchy Newspapers.

“Under the plan, states would have to reduce their carbon dioxide emissions by a third by 2030,” Tate wrote. “But states that rely heavily on coal to produce electricity, including Kentucky and West Virginia, had argued that the plan was unconstitutional.” West Virginia and Kentucky are second and third to Wyoming in coal production and get the vast majority of their electricity from coal.

The court’s order means that the states that sued to stop the rules, which are aimed at greenhouse gases that contribute to climate change, won’t have to comply while the legal battle is being fought in a lower appellate court.

White House press secretary Josh Earnest said, “The Clean Power Plan is based on a strong legal and technical foundation, gives states the time and flexibility they need to develop tailored, cost-effective plans to reduce their emissions, and will deliver better air quality, improved public health, clean energy investment and jobs across the country, and major progress in our efforts to confront the risks posed by climate change.”

Production of Central Appalachian coal—mainly from West Virginia and Kentucky—was 40 percent below average between 2010 and 2014, and a decline in coal jobs has led West Virginia to have the negative distinction of being the only state in the U.S. where more than half of adults are out of work.

Coal was also an issue in the November election in Kentucky, where Republicans tied Democrats to Obama’s energy policies, Tate writes. Since Obama took office in 2008, “Republicans have shut Democrats out of the governor’s mansion, both U.S. Senate seats, and five of the state’s six House seats.”

Kentucky Coal Association President Bill Bissett said, “While there is much more work to do this ruling is the first step to restoring coal as the affordable, reliable electricity source that has powered both Kentucky and this country.” West Virginia Attorney General Patrick Morrisey said, “Make no mistake—this is a great victory for West Virginia,” reports The Associated Press. “We are thrilled that the Supreme Court realized the rule’s immediate impact and froze its implementation, protecting workers and saving countless dollars as our fight against its legality continues.”

Wyoming’s Gov. Matt Mead also applauded the decision, AP reports: “This is a big win for Wyoming and the nation. It puts on hold this very bad policy based on a deeply flawed process while the legal issues are being addressed. I couldn’t be happier.”

[This article was cross-posted from the Rural Blog. Top image of LG&E’s Can Run coal-fired power plant circa 2013 by DL Duncan / Flickr.]