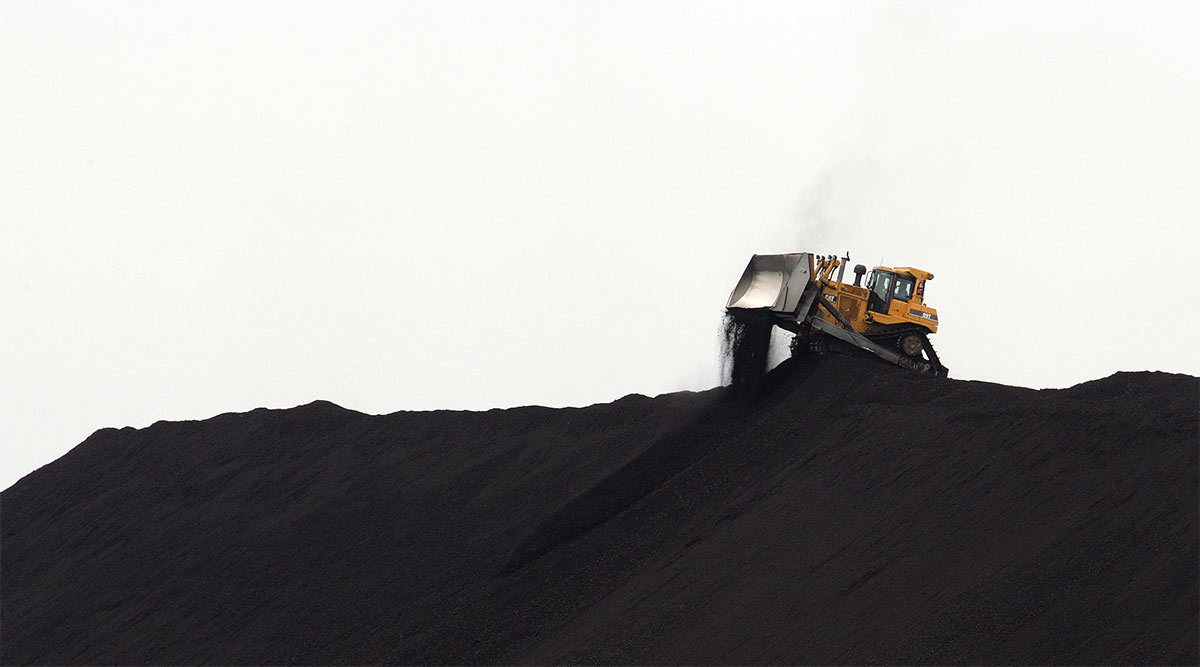 “Coal production in the U.S. is falling, faster than expected and long before the U.S. Clean Power Plan, which was stayed by the Supreme Court, has come into effect,” Chris Mooney reports for the Washington Post. A report from the Energy Information Administration (EIA) found that coal production in March was down 4 percent from February and 36 percent lower than the previous March. Production is expected to decrease 16 percent in 2016, the largest annual decline since 1958. It is expected to decline by 14 percent in Appalachia and 20 percent in the West.

The U.S. produced one billion tons of coal in 2014, “the large majority of which was consumed to generate electricity right here at home,” Mooney reports. “In 2015 that dipped to 895.4 million short tons, a drop of more than 100 million tons in just one year. The drop, incidentally, was considerably more than EIA itself had forecast around this time a year ago, when the agency had expected a decline to 926 million tons.”

Timothy Hess, an analyst with the EIA’s Short Term Energy Outlook (STEO), told the Post: “The major contributor of lower coal production in the most recent STEO compared with a year ago is the increase in natural gas used in the electric-power sector, mainly because of lower natural-gas prices. In the April 2015 STEO, EIA forecast natural gas price at Henry Hub [the standard measuring point for U.S. gas] to average $3.45/million British thermal units in 2016. In the April 2016 STEO, EIA forecast the natural gas price at Henry Hub to average $2.18/mBtu in 2016. This drop in forecast price makes it more economic to run gas-fired generating units and reduced generation at some coal-fired units. The reduction in coal used for electric generation contributes to lower coal production.”

[Editor’s Note: This article has been cross-published from the Rural Blog. Top image by Kentucky Photo File / Flickr.]