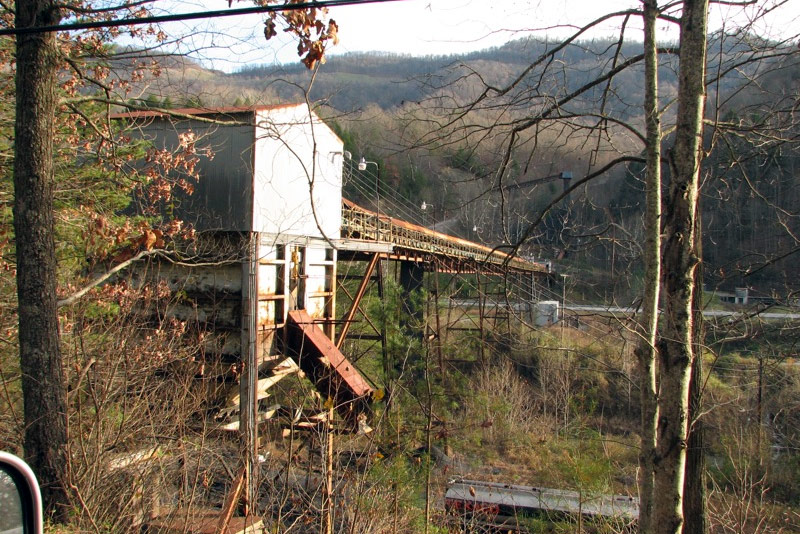 Coal production in the United States reached a 30-year low in 2015, according to a U.S. Energy Information Administration report released last Friday, Bobby Magill reports for Climate Central. “Appalachian coal, produced mainly in West Virginia and Kentucky, was hit the hardest in 2015, falling 40 percent below the region’s annual production average between 2010 and 2014.”

[Editor’s Note: This article was cross-published from the Rural Blog. Top image of an abandoned coal tipple in Eastern Kentucky by Alan Creech / Flickr.]