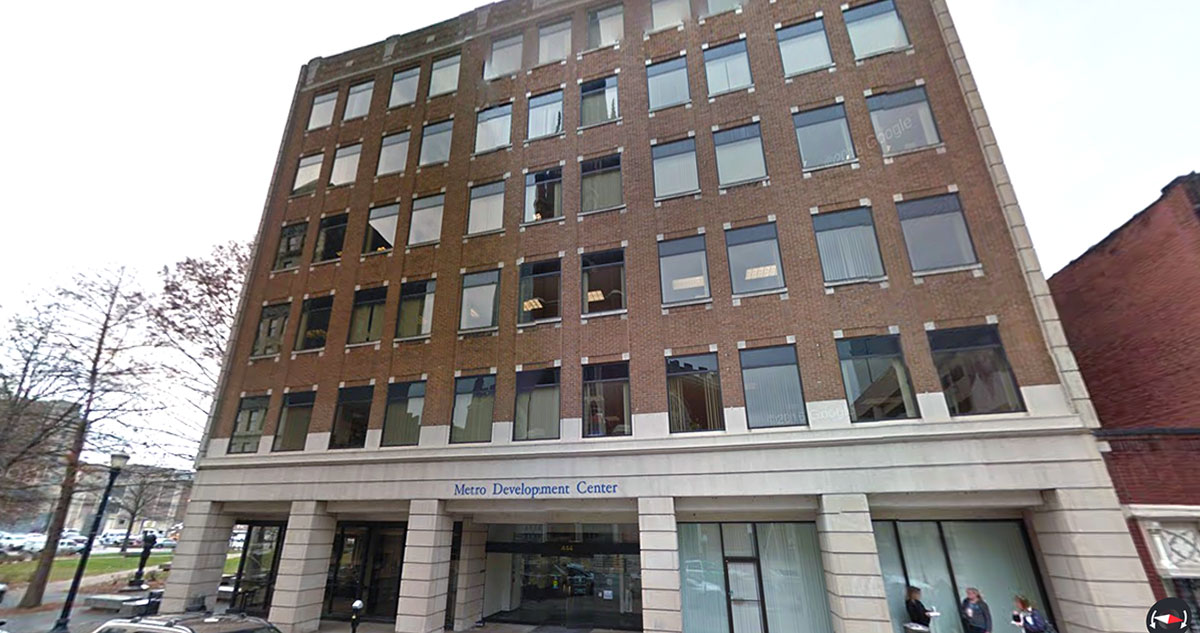 Bilitski was appointed by Mayor Greg Fischer on March 31 to replace Jim Mims, who is returning to the private sector. For the past year, Bilitski has served as Assistant County Attorney where she provides legal counsel to the Mayor, Metro Council, and other city agencies. Before that, Bilitski spent almost 9 years at private law firm Wyatt Tarrant & Combs, where she was a partner.

At that firm, Bilitski led the Real Estate & Lending Service Team where she concentrated on zoning and land use law. Her clients included “developers, businesses, and property owners in obtaining zoning changes, conditional use permits, variances, subdivisions, historic preservation/landmarks and overlay district approvals, and other land use and development approvals and entitlements,” according to her former bio on the firm’s website.

Also while at Wyatt, Tarrant & Combs, Bilitski represented Walmart in its (still ongoing) proposal to build a supercenter at Broadway, 18th Street, and Dixie Highway, just a few blocks outside of Downtown. Given how that project, one of Mayor Fischer’s and Louisville Forward’s pet projects at the time, ripped through long-standing regulations of the land development code, it will be important to watch how Develop Louisville changes in coming years.

The city was not concerned by Bilitski’s representation of the West End Walmart when we asked for a statement about her connection to a project that so weakened the land development code. We received a fairly generic response in return: “Deborah is a highly respected attorney with impressive experience and expertise in land use,” Mary Ellen Wiederwohl, Chief of Louisville Forward, told Broken Sidewalk in an email. “She brings a vision that adds tremendous value to the work of Develop Louisville.”

Bilitski has worked with developers on many high-profile projects while working in corporate law, giving her first-hand experience of what developers want while working with local government. And Metro Louisville has sought to streamline the bureaucratic process for developers, not without its own bumps along the way, so it seems fitting that Fischer would choose someone with Bilitski’s experience.

The agencies overseen by Develop Louisville have been changing over the past few years, so the continued evolution of the department will be critical to follow to understand the forces shaping the built landscape of Louisville. And Develop Louisville isn’t just about development. One of the agencies it oversees, the Office of Advanced Planning, is responsible for planning activities that range from the Move Louisville transportation plan to the city’s public art initiative.

Before joining Wyatt, Tarrant & Combs, Bilitski previously worked for nine years as an Assistant County Attorney, beginning that post two years after graduating from law school at the University of Louisville in 1995. As Assistant County Attorney, she provided counsel to the Louisville Metro Planning Commission, the Board of Zoning Adjustments, Metro Council, and Planning & Design Services, among others.

It was during this tenure that Bilitski found herself fighting against Walmart in the late ’90s, this time in Okolona, when it failed to abide by its development agreement with the city. A new ordinance at the time gave the city authority to issue fines in such cases, which she oversaw.

Bilitski has remained active in the community, serving on the boards of the Louisville Downtown Management District from 2008–2013 (including a role on the Physical Improvement Committee), the Patty Smith Hill and Mildred Jane Hill Happy Birthday Park, the Home Builders Association of Louisville, and president of Commercial Real Estate Women (CREW) Louisville from 2006–2012. She was in the Leadership Louisville class of 2009 and the Bingham Fellows class of 2011 with a focus on “Shaping Louisville for the 21st Century.” Bilitski has also served on the Oak Street Task Force under David James that sought physical and policy changes to Old Louisville’s commercial corridor and the Louisville Metro Land Development Code Improvement Committee.

Develop Louisville was established in 2014 as part of the creation of Louisville Forward. The agency oversees the Office of Advanced Planning, Planning & Design Services, the Office of Construction Review, Housing and Community Development, Brightside, the Office of Sustainability, and the Vacant & Public Property Administration.