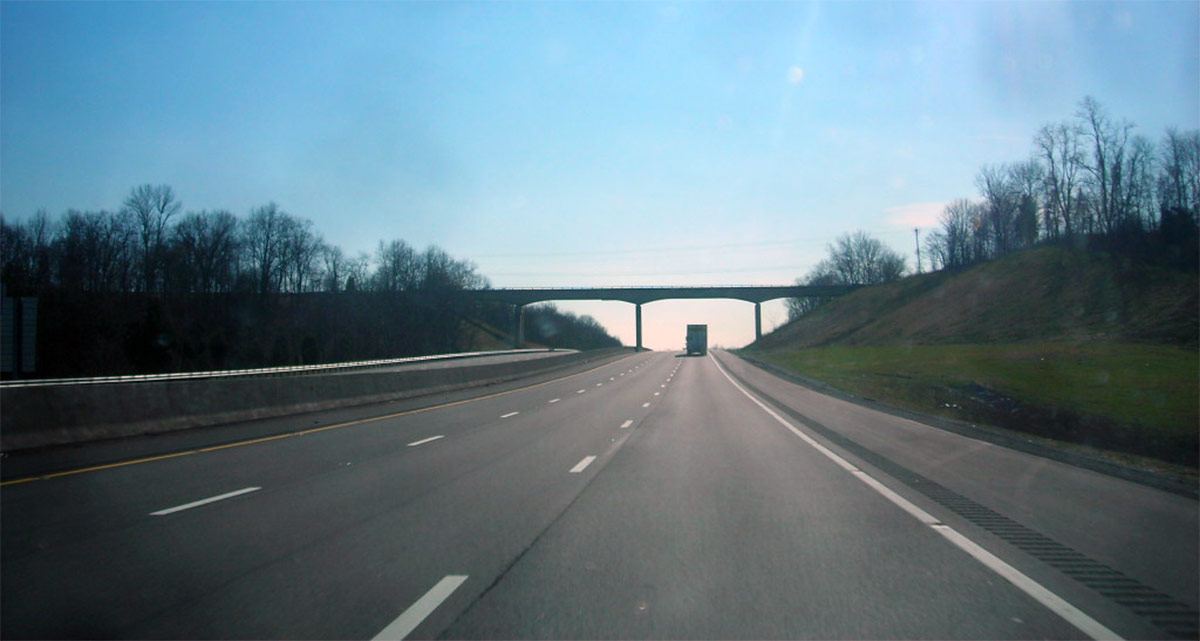 Increasing speed limits led to 33,000 traffic deaths from 1993 to 2013, including 1,900 deaths in 2013, “essentially canceling out the number of lives saved by frontal airbags that year,” says a report by the Insurance Institute for Highway Safety (IIHS). Charles Farmer, IIHS vice president for research & statistical services and lead author of the report, said “Although fatality rates fell during the study period, they would have been much lower if not for states’ decisions to raise speed limits.”

The study looked at 41 states and Washington D.C., with nine states omitted “because they had relatively few vehicle miles traveled each year, leading to wide fluctuations in their annual fatality rates,” reports IIHS. Researchers “looked at deaths per billion miles traveled by state and roadway type. Taking into account other factors that affected the fatality rate—including changes in unemployment, the number of potential young drivers (ages 16-24) and per capita alcohol consumption—researchers found that each 5 mph increase in the maximum speed limit resulted in a 4 percent increase in fatalities. The increase on interstates and freeways, the roads most affected by state maximums, was 8 percent.”

[Editor’s Note: This article has been cross-posted from the Rural Blog. Top image by Doug Kerr / Flickr.]