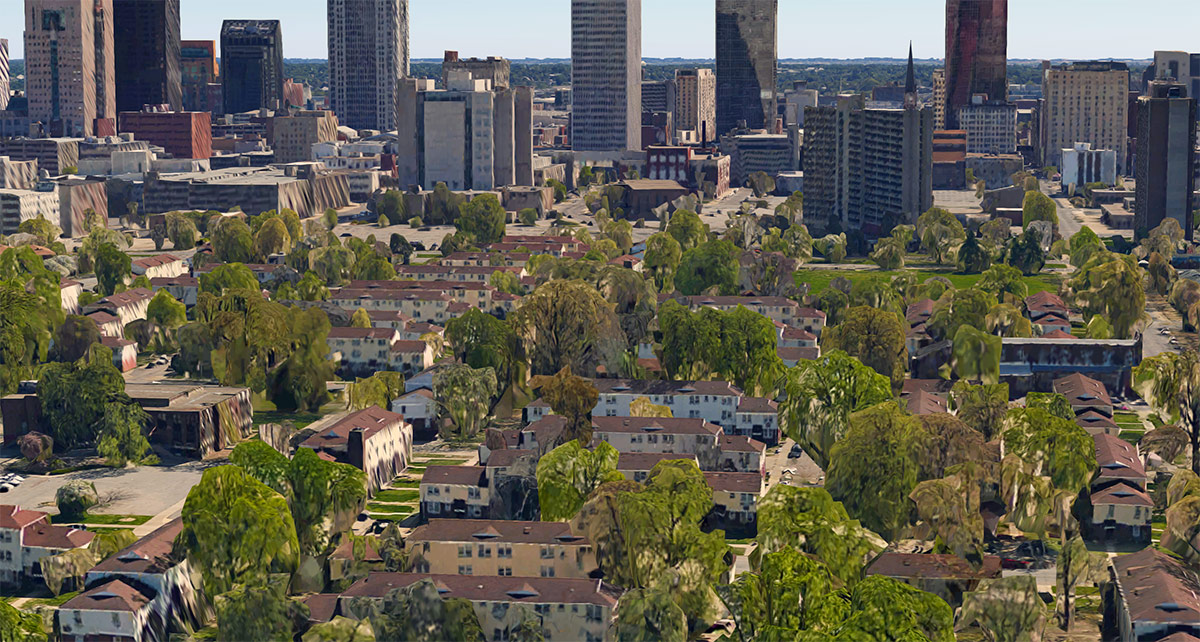 This month, the U.S. Department of Housing & Urban Development (HUD) issued more than $1.8 billion in federal funds to 3,100 housing authorities across the country in an effort to modernize the nation’s public housing supply.

A 2011 study commissioned by HUD, “Capital Needs in the Public Housing Program“, showed that the nation’s 1.1 million public housing units are in need of $25.6 billion in large-scale repairs.

“Most of the money will go for routine maintenance,” LMHA  Executive Director Tim Barry told Shafer. “Nothing real sexy, but we have things that have to be done.”

That leaves another $4.4 million remaining. Shafer reported that additional funds would “go for vendor contracts to do various work, to purchase new appliances for housing units, and for environmental assessments.”

Among the repairs listed, some $250,000 is set aside for repaving parking lots at Avenue Plaza and Lourdes Hall. Avenue Plaza, a slender, 18-story slab tower built in 1974 at 400 South 8th Street, takes up an entire block, most of which is covered by its surface level parking lot. In 2015, part of LMHA’s $7.8 million allotment from HUD went to repave the parking lot at Dosker Manor.