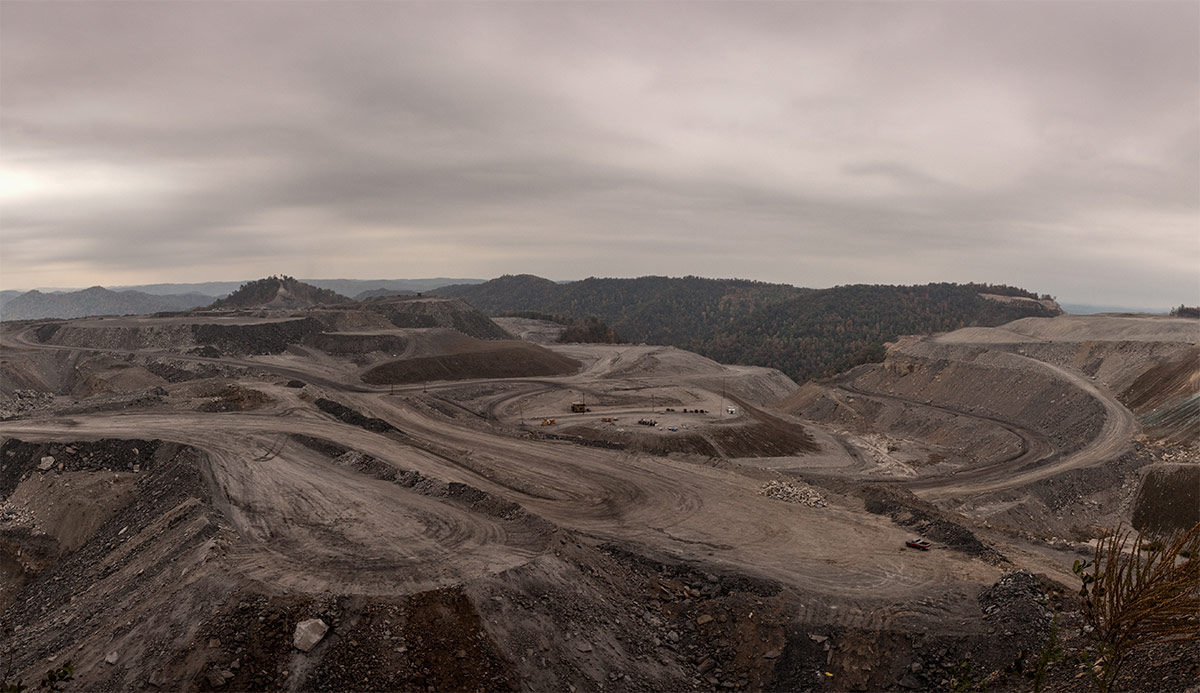 McConnell said in a statement: “I am honored that Howard accepted my invitation to attend the President’s final State of the Union Address, and I am glad to welcome him and his wife, Wray Lyn, to the U.S. Capitol. Howard, who was a proud Kentucky coal miner, represents the hard-working lifestyle of many people in Eastern Kentucky. He has spent most of his life working in underground mines to help power our nation; however, the President’s War on Coal has devastated coal country and unfortunately contributed to the loss of thousands of jobs in Kentucky, one of which was Howard’s.”

The Clean Power Plan and President Obama shouldn’t bear the full brunt of Central Appalachian’s coal woes, said Kenneth Troske, Sturgill Professor of Economics at the University of Kentucky, according to Curtis Tate’s report for McClatchy Newspapers. Troske told him, “Most of what’s going on is being driven by basic economics. Is government regulation a factor? It’s not the primary factor that’s driving it.” For example, Central Appalachian coal last month was selling for $43.50 a ton, compared to $32.60 in Western Kentucky, Illinois, and Indiana, according to the U.S. Energy Information Administration.

Numbers like that led Kentucky, the nation’s third leading coal producer, to import 39 percent of its coal from other states in 2015, Tate writes. While 90 percent of the state’s electricity is powered by coal, “the percentage of Eastern Kentucky coal that fires the state’s power plants has plunged from 32 percent in 1983 to 4 percent in 2015.”

[Editor’s Note: This article was cross-posted from the Rural Blog. Top image of a mountaintop coal mine by Dennis Dimick / Flickr.]