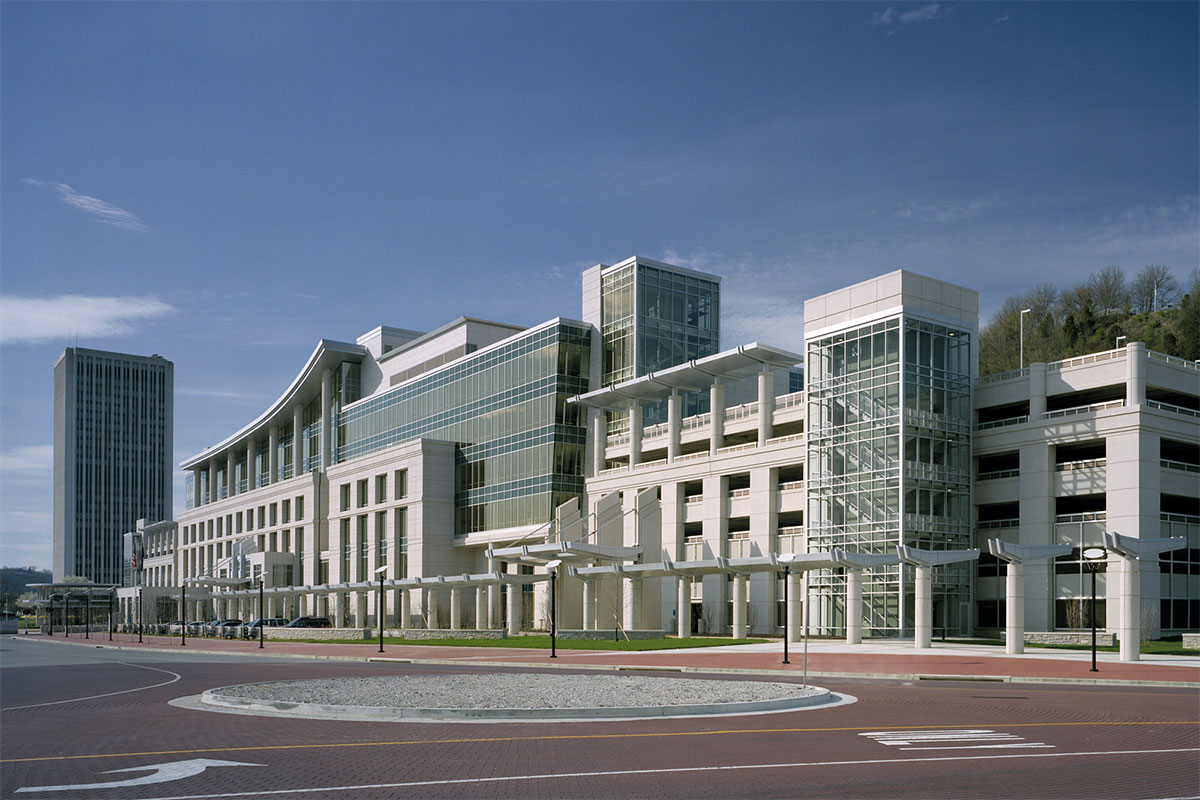 Kentucky Transportation Cabinet (KYTC) Secretary Mike Hancock resigned last Thursday, according to a press release from the KYTC. No reason was given to Hancock’s actions.

Hancock has served as the president of AASHTO, the American Association of State Highway & Transportation Officials, for several years. “Hancock ascended to the organization’s top position in July 2010, after spending more than 30 years within the organization,” AASHTO wrote at the time.

At the time of his appointment, Hancock stated he was concerned with “uncertain Federal funding” for transportation expenditures. “A top priority for our nation must be to achieve economic stability through a strong and sustainable level of transportation investment,” Hancock said in 2013.

Hancock was appointed as the head of KYTC by Governor Steve Beshear in 2010.

Greg Thomas was appointed acting secretary of the KYTC. He was previously appointed as the department’s Deputy Secretary on February 2 of this year by new Governor Matt Bevin.

Thomas previously worked for LG&E and KU (Kentucky Utilities) Energy. According to Thomas’s LG&E profile from 2013, he had accumulated “nearly 33 years of experience in the electric and natural gas industry.”

It’s unclear how Thomas’s experience in utility delivery will affect his tenure at the KYTC.

The press release announcing Thomas’s appointment made much ado about his ability to manage large and complex projects while working for utility companies.

“At Louisville Gas and Electric (LG&E), Thomas was responsible for the safe, reliable and strategic operation of the statewide electric distribution system and related regulatory and compliance functions,” Thomas’s page on the KYTC website reads. “His responsibilities included overseeing the installation of service for new customers; enhancing, maintaining and operating the electric network; system restoration and mutual assistance efforts; substation construction and maintenance; and vehicle fleet operation and the federal Department of Transportation compliance.”

Thomas has spent most of his professional life in Louisville and Lexington since graduating from the University of Tennessee with a bachelor’s degree in mechanical engineering, the press release said. He lives in Louisville with his wife and two sons.

[Top image of the KYTC headquarters building in Frankfort courtesy EOP Architects, who designed the structure.]