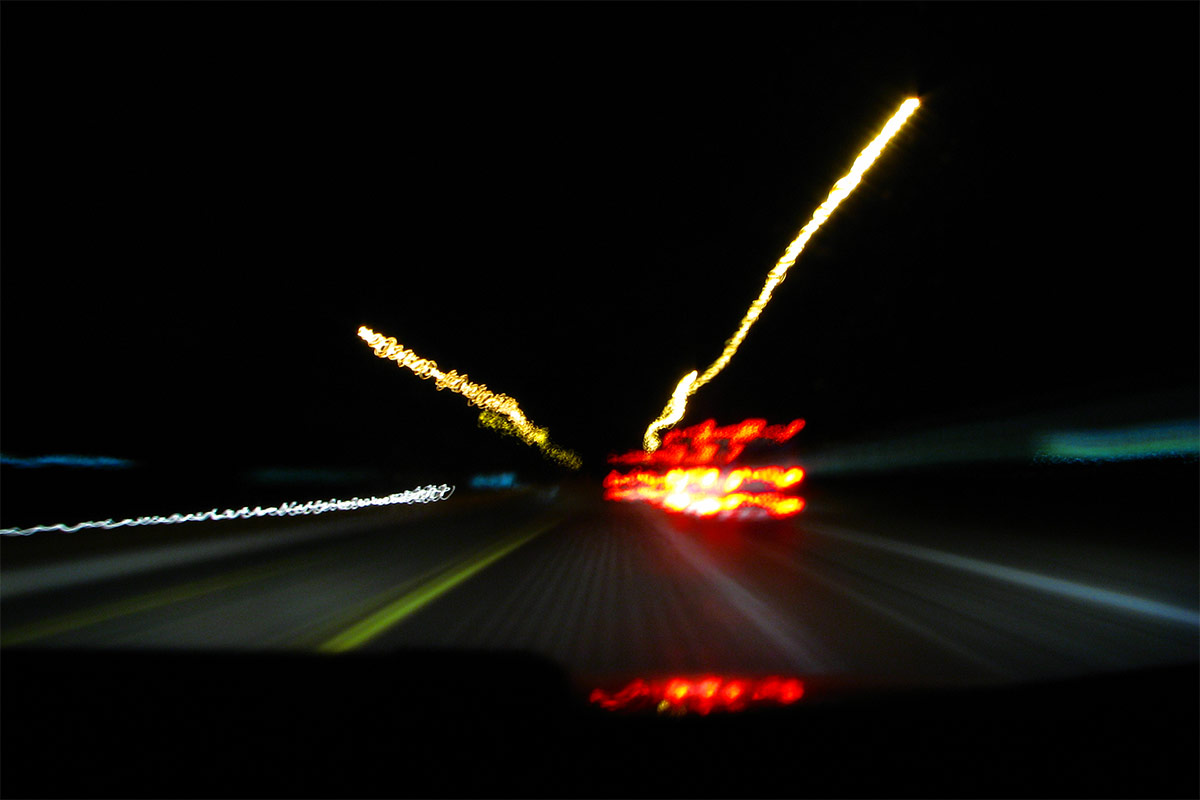 A recent policy change regarding how the Louisville Metro Police Department (LMPD) handles high speed chases is leading to safer streets around the city. According to a special report from WDRB’s Jason Riley, the LMPD now has one of the strictest pursuit policies in the country. And data suggest it’s working so make Louisville’s streets safer.

In 2012, a police pursuit of a drug suspect ended up killing Stephanie Melson, a mother of three, after the suspect ran a stop sign. “Melson’s death was the catalyst for newly arrived Louisville Metro Police Chief Steve Conrad to overhaul the department’s pursuit policy,” Riley wrote, “to try and reduce the risk of collisions and fatalities from police chases.”

The policy, instituted in December 2012 and updated several times since then, states that LMPD officers can only pursue suspects involved with a violent felony, according to Riley. Otherwise, the chase must be called off. “As of last year, they have to stop, turn around and drive the opposite direction to show the suspect they are not being followed,” Riley reported.

According to WDRB’s numbers, provided by LMPD, seven people were killed as a result of pursuits in the five years before the policy. Since 2013, there have been no deaths related to police chases. Total police chases have dropped by by over half since the change.

“The whole idea behind the change was to reduce the opportunity for citizens and officers and people we are pursuing to get hurt,” Police Chief Conrad told Riley. Conrad added that about 50 percent of police chases result in collisions or injuries of some kind.

Nationwide since 1979, more than 5,000 people have been died as a result of police chases, according to a 2015 USA Today analysis cited in Riley’s report. Over that same time, 171 Kentuckians have been killed by such high-speed pursuits. Tens of thousands more have been injured.

Riley reported that some police officers have dissented against the policy, and that the number of chases has been increasing again with the number of disciplinary actions against officers in those chases increasing as well. But the data still show that the policy has made streets safer, with no deaths, a 17 percent reduction in collisions, and a 57 percent reduction in injuries.

“We’re hired to catch the bad guys and letting someone go, even if they have committed a non-violent felony, rubs all of us the wrong way,” Conrad told Riley. “But that doesn’t justify taking unnecessary risks.”

For more on the policy change and the story behind it, we recommend you read Riley’s full report here at WDRB.