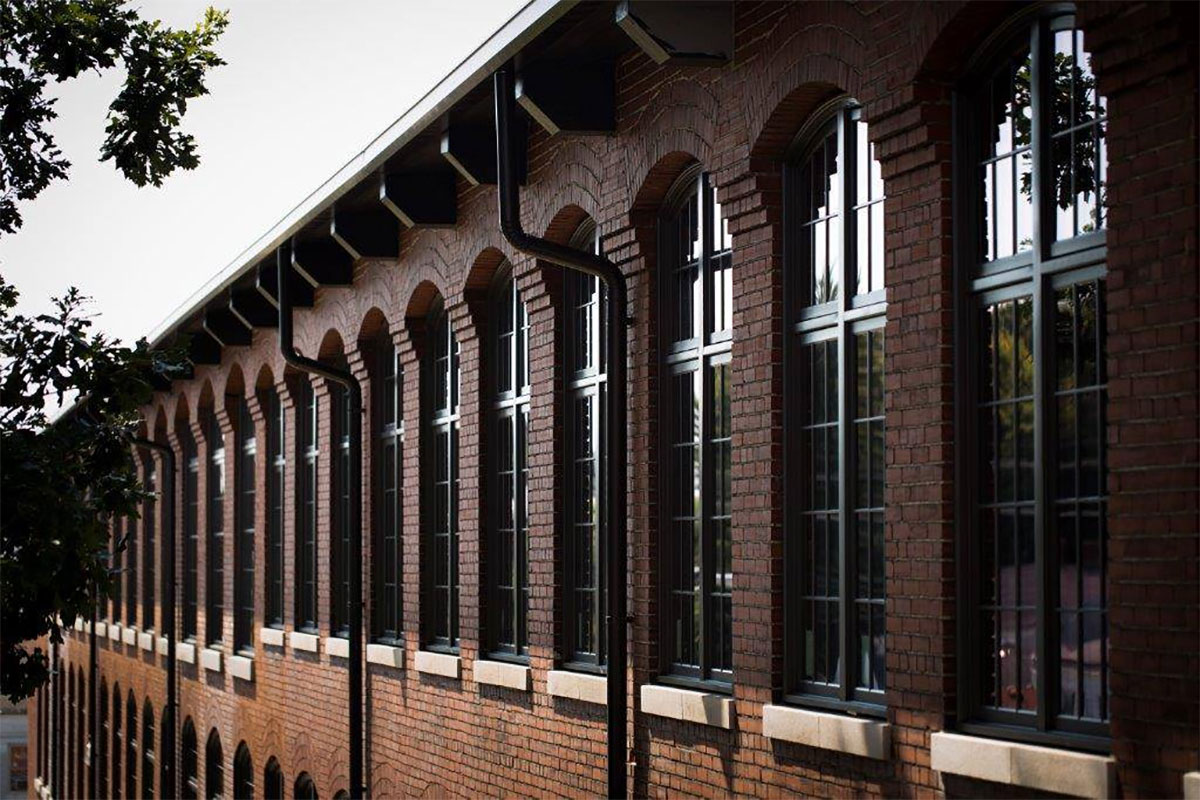 The city’s Louisville Metropolitan Business Development Corporation issued its latest round of funding under the METCO banner on Friday. Two loans totalling $112,580 were awarded to projects in Shelby Park and Germantown / Schnitzelburg that will help bolster private investment of $527,580.

The goal is to attract a restaurant to the first floor of the building at Shelby Street and Oak Street. Office space is planned above.

Access and others have been steadily working to improve the surrounding Shelby Park neighborhood, and this intersection alone has seen the recent opening of Scarlet’s Bakery, a wholesale coffee operation by Argo & Sons, and a mural by artist Gibbs Rounsavall.

Another $50,000 METCO loan was issued to a business called Flexwell, located in Suite 320 of the Butchertown Market, 1201 Story Avenue. The funding will allow Flexwell to open a gym in the Germantown Mill Lofts on Goss Avenue.

Owners Tina Ray and Dustin Harryman plan to initially hire two full-time employees for what will be the area’s first gym. The gym should be open by late spring or early summer, according to the gym’s Facebook page.

[Top image of windows at the Germantown Mill Lofts courtesy the developer.]