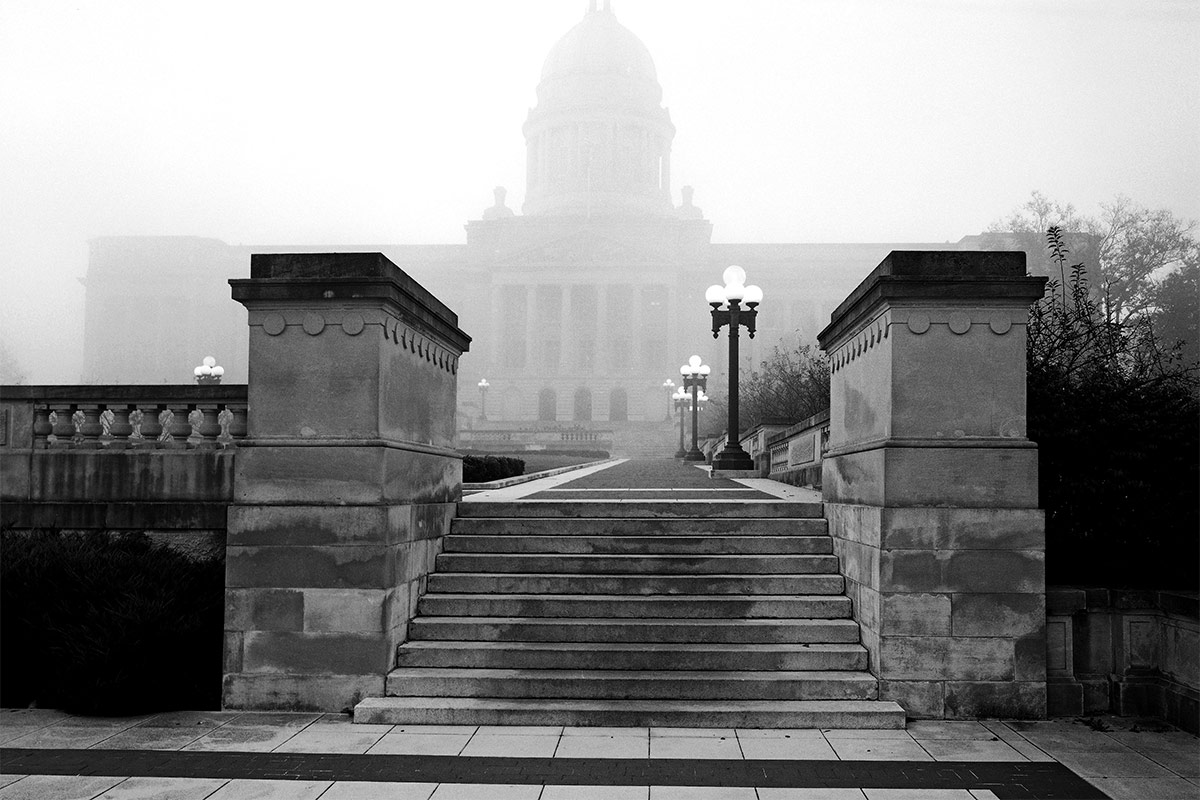 Millennials—people born after 1980—account for 31 percent of the U.S. voting age population, but only hold 5 percent of state legislative seats, Rebecca Beitsch reports for Stateline.

The average age of lawmakers is 56, but is higher in some states, such as New Hampshire (66), Idaho (63), New Mexico (62), Vermont (61), Utah and Indiana (60), and North Carolina, North Dakota and Wyoming (59). Michigan has the lowest average age, 50, which is still higher than the average age of the U.S. voting population, 47. Nebraska has the highest share of millennials in its legislature, 16 percent.

“The problem, some political scientists say, is that when younger legislators are left out, so are their viewpoints,” Beitsch writes. “Older legislators—who also tend to be wealthier—may be less likely to focus on issues such as school spending and student loan debt. Too much gray hair in a legislative body also leaves some younger voters feeling disconnected from the political process.” The dearth of millennials in legislatures reflects their low voting rate. Census data show that only 23 percent of millennials went to the polls in 2014, while 59 percent of people 65 and older did, Beitsch writes. Michael McDonald, an associate professor of political science at the University of Florida, told Beitsch, “If state legislators don’t perceive young people to be engaged, they’re not going to be standard-bearers for the issues young people care about.”

Millennials tend to be single and “have higher levels of student loan debt, poverty and unemployment, and lower levels of wealth and personal income than their predecessor generations had at the same age,” Beitsch writes. “Politically, they expect to get less from government programs such as Social Security. Those with young children are more interested in funding public education than older people whose children are grown, and who may be reluctant to pay higher taxes to support schools. Millennials also are more racially diverse than older generations, and more socially liberal.”

[Editor’s Note: This article was cross-posted from the Rural Blog. If the interactive map above does not display, click here. Top image of the Kentucky capitol building in the fog by Kentucky Photo File / Flickr.]