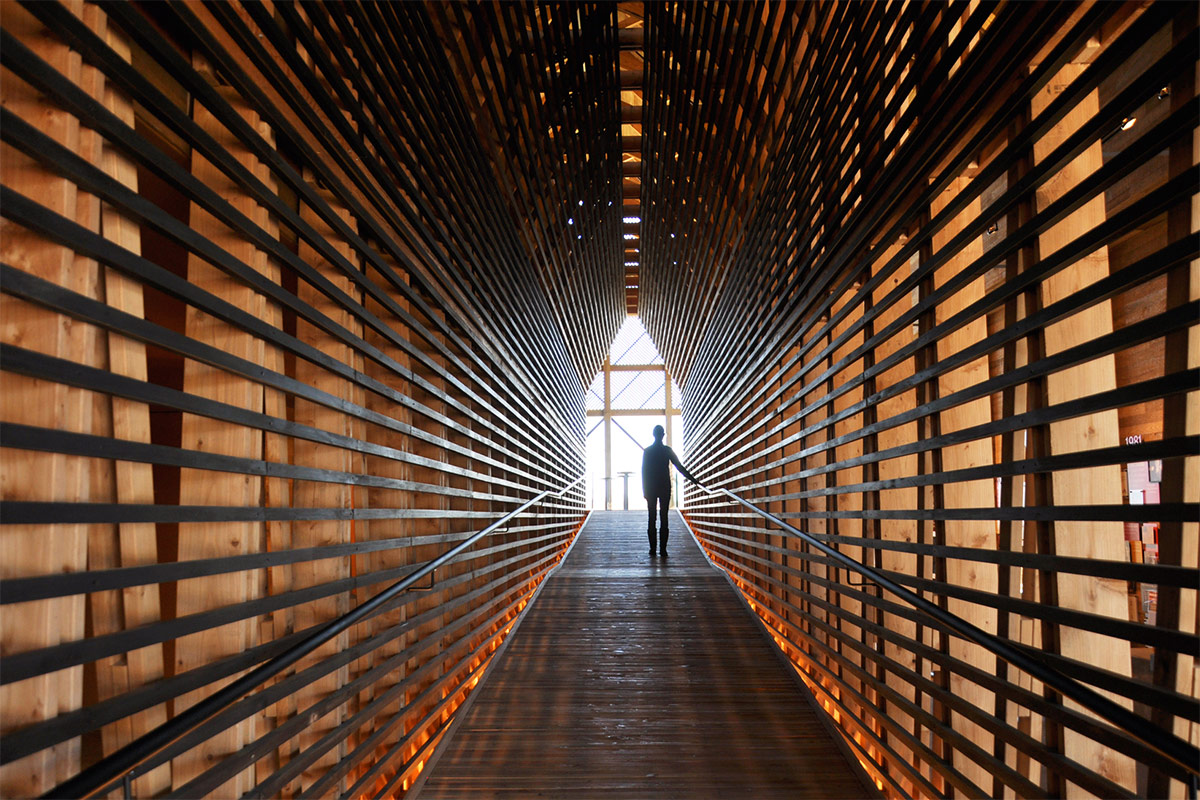 Roberto de Leon is on a roll. The architect and co-founder of De Leon & Primmer Architecture Workshop (DPAW) was recently elected to the prestigious College of Fellows of the American Institute of Architects (AIA), and two the firm’s projects were awarded prizes from the AIA Kentucky chapter, among many recent honors.

Now, de Leon will be delivering the 2016 Frederic Lindley Morgan Lecture in Architecture at the University of Louisville’s Hite Art Institute. He will discuss his current work.

The lecture takes place Tuesday, March 22 at 6:00p.m. at UL’s Humanities Building, Room 100. The event is free and open to the public.

De Leon founded DPAW with Ross Primmer. The collaborative studio, now based on Shelby Street in Nulu, focuses on public, cultural, civic, and nonprofit projects around the Commonwealth and the country. De Leon and Primmer met while attending architecture school in Harvard and later teamed up to start their firm in an up-and-coming city, eschewing the world capitals where many top architects locate. They eventually chose Louisville.